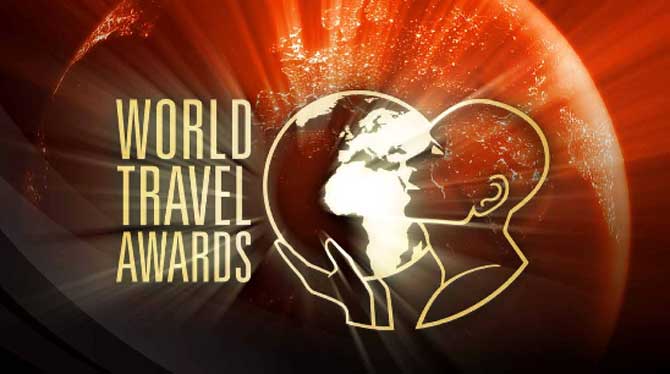 While winning this prestigious award is certainly a feather in the cap for us, it will also go a long way to enhancing our credibility in the “green” market.

“2010 demonstrated how consumers are increasingly using the list of winners as a reliable guide and means of reassurance when choosing their holiday, which is why winning one of the World Travel Awards has become more hotly contended than ever,” said Graham E. Cooke, Founder and President, World Travel Awards.

The winners were announced at a gala ceremony – which took place at the Egypt Hall at Soho Square in Sharm el Sheikh, Egypt on the 16th of September. The affair was a suitably swanky one, replete with the requisite red carpet to welcome us.

Much emphasis has been placed on the use of sustainable methods of construction at Phantom Forest. Alien vegetation, gleaned directly from our eco-restoration programme, has been utilised in floors, furniture, roofs and boardwalks. Drawing inspiration directly from nature, a harmonious balance has been created, from ragged thatch rising into the forest canopy, to wood shingle and a ‘freshwater’ nature pool. In true eco-terms, man’s intrusion in our wonderful natural environment has been graciously accepted by both flora and fauna.