The wonderful world of fynbos 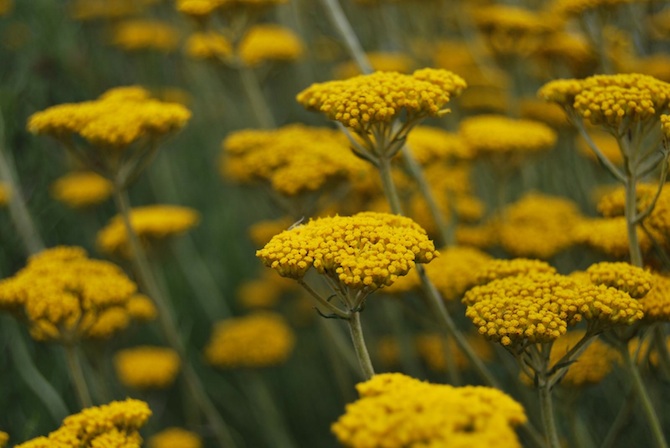 Phantom Forest is situated in a private nature reserve that comprises Afro Montane forest, Cape coastal fynbos and estuarine wetland. The fynbos found here, as well as between Knysna and the Outeniqua mountains, is referred to as Tsitsikamma Plateau Fynbos.

Sadly, much of this fynbos has been disturbed over the past years.

The main culprit is the timber industry, through which a lot of alien and invasive species have emerged and encroached into areas previously rich with fynbos.

Removal of these â€˜uninvited guestsâ€™ is an ongoing project here at Phantom Forest. Doing so is sure to aid in the rehabilitation of this important floral kingdom. Fynbos is one of the six plant kingdoms found on the planet, so itâ€™s in our best interests to ensure its longevity.

This fynbos is not well conserved elsewhere in the area, highlighting the importance of the reserve with regards to fynbos conservation and rehabilitation.

A little more on the subject

Around 10% of the world’s flowering species can be found in South Africa. It is also the only country in the world that has an entire plant kingdom inside its borders. The Cape Floristic Kingdom contains 8 600 species, 68% of them endemic. The Cape Peninsula alone boasts more plant species than the whole of Great Britain.

This southwestern area of South Africa is the home of the fynbos, which is composed of ericas (heathers), proteas and the grass-like restios. Most spectacular in flower are the proteas, which include the king protea – the national flower – and others of broadly similar shape, the pincushion leucospermum types and spiky leucadendrons. The colour range is vast.

The ericas, the largest genus of flowering plants in South Africa, are more delicate, repaying close examination of their almost infinite variety of colour and form. One or other of these species will be found in bloom at almost any time of the year.

These share their Cape home with such beauties as the red disa orchid, one of South Africa’s 550 wild orchids, which grows in the mountains, as well as numerous irises, pelargoniums and many more.

If youâ€™d like to read more about this endlessly fascinating subject, you can always visit The Fynboshub and UWCâ€™s Enviro-Facts Guide to Fynbos. Visit our fynbos album to see more photos of these beautiful plants.