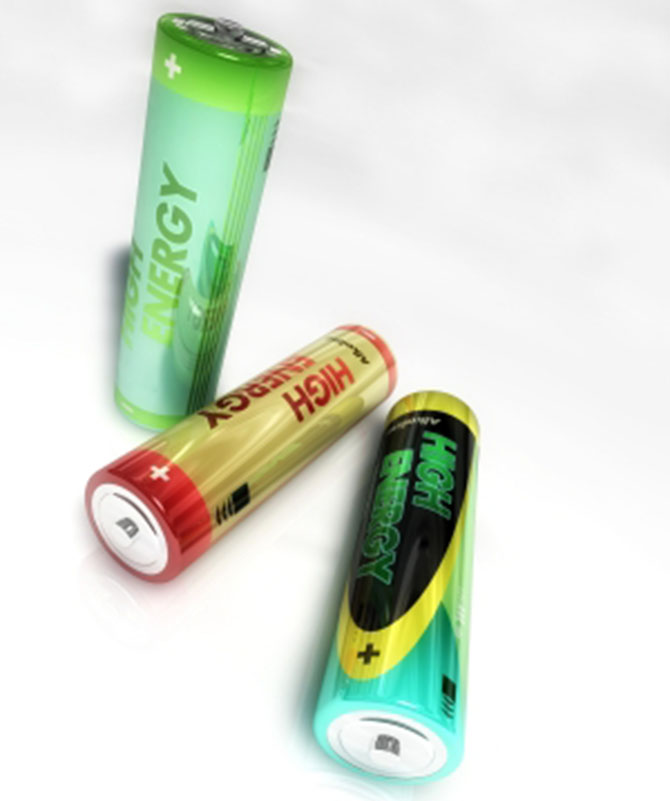 Find out why you shouldn’t toss old disposable batteries in the trash. Disposal batteries contain toxic chemicals that can leach into the soil and pollute groundwater when they end up in landfills. So don’t throw old batteries in the trash, rather dispose of them in allocated battery collection bins like the ones found at some leading retail stores.