Posted on September 1, 2013 by Phantom_Forest 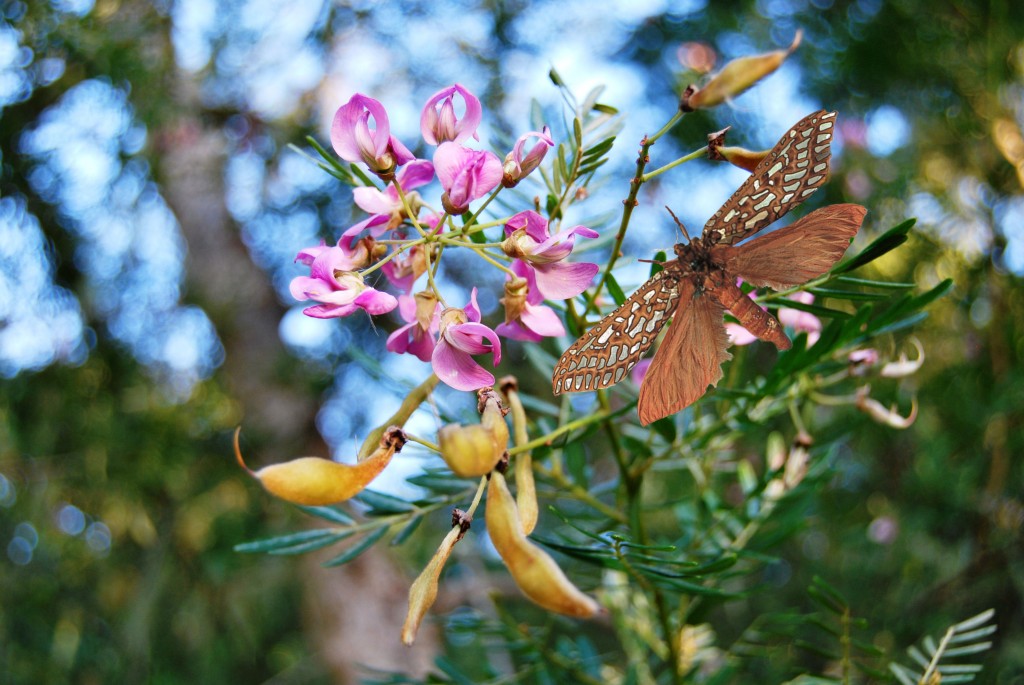 Almost every single Keurboom tree (virgilia divaricate) and Phantom Moth (leto
venus) in the indigenous forests between Knysna and Plettenberg Bay, is home to an insect that most of us will never see.

The female Phantom (or Ghost) Moth (Leto Venus) lays her eggs in the soft earth near the roots of the Keurboom, before flying off to die. The larvae make their way up the tree, drilling a tunnel through the bark into the wood. As they enlarge the tunnel, the sawdust from which they extract their food, and their droppings, are expelled through the opening. Once the larvae gain maturity, and just before the pupa stage, they seal the opening with a cap of gum-like sawdust. The pupae move around with ease inside the
sealed tunnel by wriggling their abdominal segments, which are especially
adapted for this purpose. Before the adult pupa emerges, the cap splits open
and the insect works itself out of the tunnel until its wing cases are free.
After a minute or two, the pupa opens its wings, moving quickly up the trunk of
the Keurboom before settling down and allowing its beautiful, silver-spotted
wings to unfurl.

Just as the Phantom Moth is the only of its kind, so too is this eco reserve, which proudly bears its name.

This entry was posted in Eco awareness, From the Phantom Forest. Bookmark the permalink.