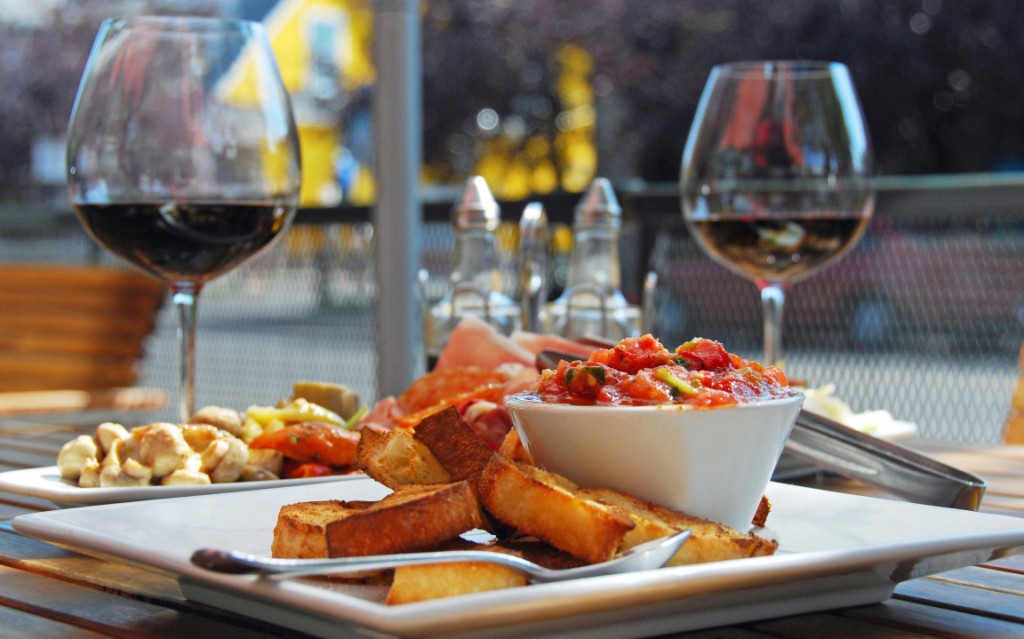 Every year, there is a flurry of headlines about the health benefits of wine. But can drinking wine really make a difference? Here, the news—very good news, indeed—from the latest studies. Note: The health benefits come from moderate wine consumption, defined by the American Heart Association as one to two four-ounce glasses a day.

So, here are eight benefits and reasons on why we should be changing our alcohol intake to wine….

The Evidence: Wine drinkers have a 34 percent lower mortality rate than beer or spirits drinkers. Source: a Finnish study of 2,468 men over a 29-year period, published in the Journals of Gerontology, 2007.

The Evidence: Moderate drinkers suffering from high blood pressure are 30 percent less likely to have a heart attack than nondrinkers. Source: a 16-year Harvard School of Public Health study of 11,711 men, published in the Annals of Internal Medicine, 2007.

The Evidence: Red-wine tannins contain procyanidins, which protect against heart disease. Wines from Sardinia and southwest France have more procyanidins than other wines. Source: a study at Queen Mary University in London published in Nature, 2006.

The Evidence: Moderate drinkers have 30 percent less risk than nondrinkers of developing type 2 diabetes. Source: research on 369,862 individuals studied over an average of 12 years each, at Amsterdam’s VU University Medical Center, published in Diabetes Care, 2005.

The Benefit: Lowers Risk of Stroke

The Evidence: The possibility of suffering a blood clot–related stroke drops by about 50 percent in people who consume moderate amounts of alcohol. Source: a Columbia University study of 3,176 individuals over an eight-year period, published in Stroke, 2006.

The Benefit: Cuts Risk of Cataracts

The Evidence: Moderate consumption of wine (especially red) cuts the risk of colon cancer by 45 percent. Source: a Stony Brook University study of 2,291 individuals over a four-year period, published in the American Journal of Gastroenterology, 2005.

The Evidence: Brain function declines at a markedly faster rate in nondrinkers than in moderate drinkers. Source: a Columbia University study of 1,416 people, published in Neuroepidemiology, 2006.

This information was sourced from www.foodandhome.com

This entry was posted in Phantom Feasts, Unwind and tagged health benefits, wine. Bookmark the permalink.