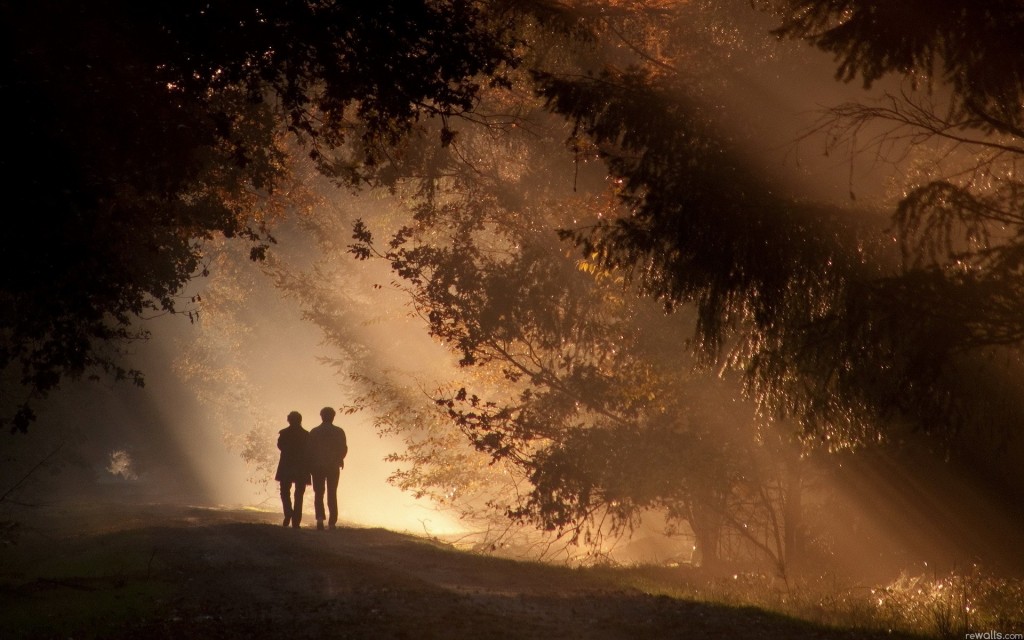 There is a historical mystery surrounding Valentine’s Day, also known the Feast of Saint Valentine, which causes people every year to wonder about the origins of the holiday which is celebrated on February 14 each year. It is observed in most countries all over the world, and remains a working day in most countries.

The historical origin of Valentine’s Day is surrounded by mystery, but one legend behind this celebrated holiday is centered around Valentinus, a Christian Saint, who was imprisoned for not giving up his Christian faith. Historians believe that Saint Valentine was a temple priest under Emperor Claudius II. The Emperor insisted that unmarried men were better soldiers than those who were married, and he forbade marriage for younger men. Valentine realized the unfairness of this statute, defied Claudius, and performed weddings for young soldiers who were forbidden to marry. He was also accused of preaching to Christians. During the Roman Empire, this act was considered treason, and when Emperor Claudius discovered his actions, Valentine was imprisoned and ordered to be put to Death.

Saint Valentine would cut out heart shapes from a sheet of parchment and give them to soldiers, and the persecuted Christians, to remind them of their vows and God’s love. It is believed that Saint Valentine wore an amethyst ring with an image of Cupid engraved in it. This was recognized as a symbol associated with love, and usually worn by bishops. The soldiers would recognize his ring and ask Saint Valentine to perform marriage ceremonies for them

During his imprisonment, he befriended his captor’s daughter, and they struck up a friendship. The visits by the woman were brief, and they did not have much time to talk to one another. He would, during his free time, write loving messages on small cards and hand these over to her when she visited.

On the morning of his execution, Saint Valentine sent his last card to his jailer’s daughter, with the scrawled words “forever in life and death, your Valentine.” Archaeologists have unearthed a Roman catacomb; an ancient church dedicated to Saint Valentine. During 496AD, the Pope marked February 14 as a celebration in honor of his martyrdom.

Another legend according to Roman mythology is surrounding Cupid, the son of Venus, the goddess of love and beauty. Cupid would aim and shoot his magical arrows at people, causing them to fall in love. Legend has it that Cupid fell in love with a mortal named Psyche. They married, and Venus, jealous of her beauty, forbade her daughter in law to look at Cupid. Psyche could not resist the temptation, and one day sneaked a quick look at her handsome husband. Furious at her disobedience, Venus demanded that she undertake three difficult tasks as punishment. The last task performed by Pysche caused her death. Cupid was heartbroken and brought her back to life. The gods, stirred by their love for each other, granted Pysche immortality. Today cupid represents the heart and Psyche represents the struggles of the human soul.

Saint Valentine’s Day is a ceremonial feast day on the calendar of saints who were martyrs in the Anglican Communion and in the Lutheran Church. Other Christian denominations also celebrate this day during July. Throughout the world, February 14 is celebrated and specially marked as a date for love and is often symbolized by the color red. Red roses, red hearts, and loving messages on cards are traditionally exchanged between friends and lovers.

During 1840, Ester A. Howland began selling the first mass-produced valentine cards in America. Howland is known as the “mother of Valentine.” Decorative creations using lace, ribbons and colorful pictures were produced as the tradition was birthed. Today the Greeting Card Association estimates that over a billion Valentine’s Day cards are sent each year. This makes Valentine’s Day the second largest card-selling holiday of the year.

This entry was posted in From the Phantom Forest and tagged Valentine. Bookmark the permalink.