Which Is Greater, The Number Of Sand Grains On Earth Or Stars In The Sky? 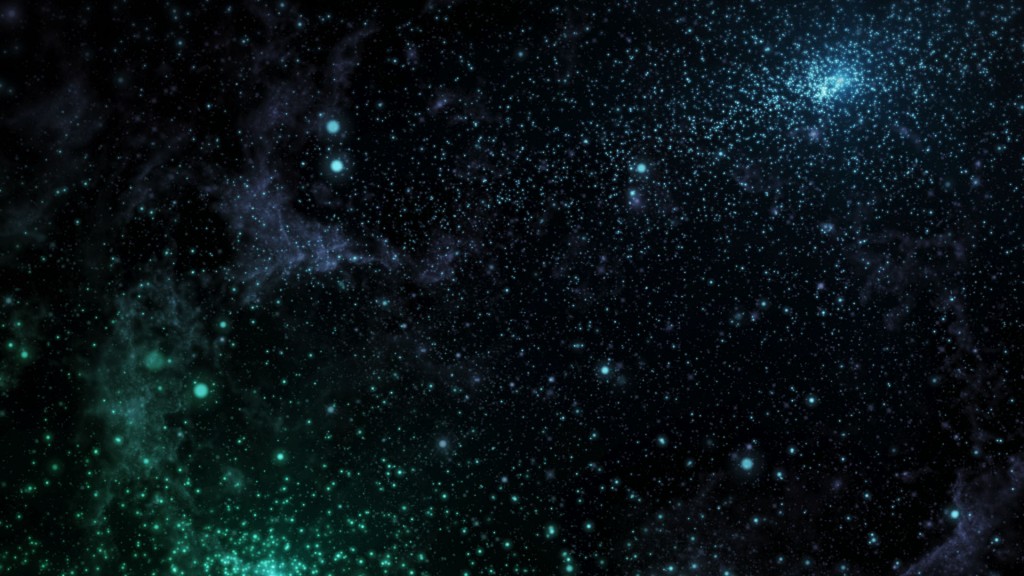 Here’s an old, old, question, but this time with a surprise twist. The question is — and I bet you asked it when you were 8 years old and sitting on a beach: Which are there more of — grains of sand on the Earth or stars in the sky?

Obviously, grains and stars can’t be counted, not literally. But you can take a good guess!

Science writer David Blatner, in his new book Spectrums, says a group of researchers at the University of Hawaii, being well-versed in all things beachy, tried to calculate the number of grains of sand.

They said, if you assume a grain of sand has an average size and you calculate how many grains are in a teaspoon and then multiply by all the beaches and deserts in the world, the Earth has roughly (and we’re speaking very roughly here) 7.5 x 1018 grains of sand, or seven quintillion, five hundred quadrillion grains. 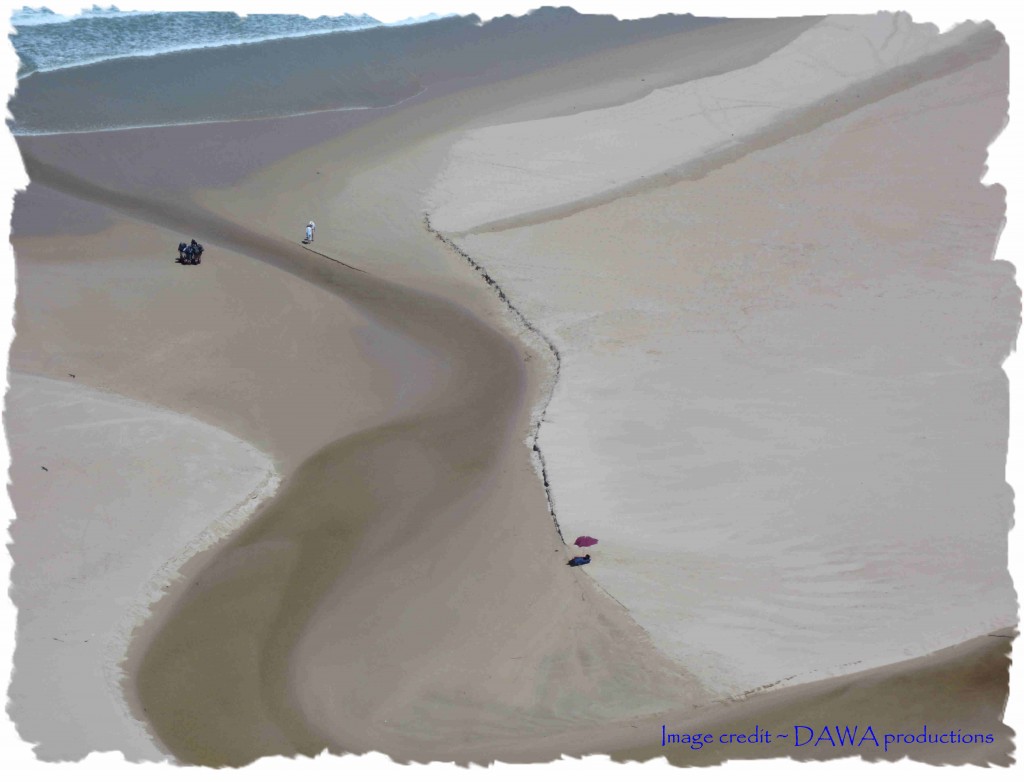 That’s a lot of grains.

OK, so how about stars? Well, to my amazement, it turns out that when you look up, even on a clear and starry night, you won’t see very many stars. Blatner says the number is a low, low “several thousand,” which gives the sand grain folks a landslide victory. But we’re not limiting ourselves to what an ordinary stargazer can see.

Our stargazer gets a Hubble telescope and a calculator, so now we can count distant galaxies, faint stars, red dwarfs, everything we’ve ever recorded in the sky, and boom! Now the population of stars jumps enormously, to 70 thousand million, million, million stars in the observable universe (a 2003 estimate), so that we’ve got multiple stars for every grain of sand — which means, sorry, grains, you are nowhere near as numerous as the stars.

So that makes stars the champions of numerosity, no?

Ummm, no. This is when Blatner hits us with his sucker punch. Yes, he says, the number of stars in the heavens is “an unbelievably large number,” but then, very matter-of-factly, he adds that you will find the same number of molecules “in just ten drops of water.” 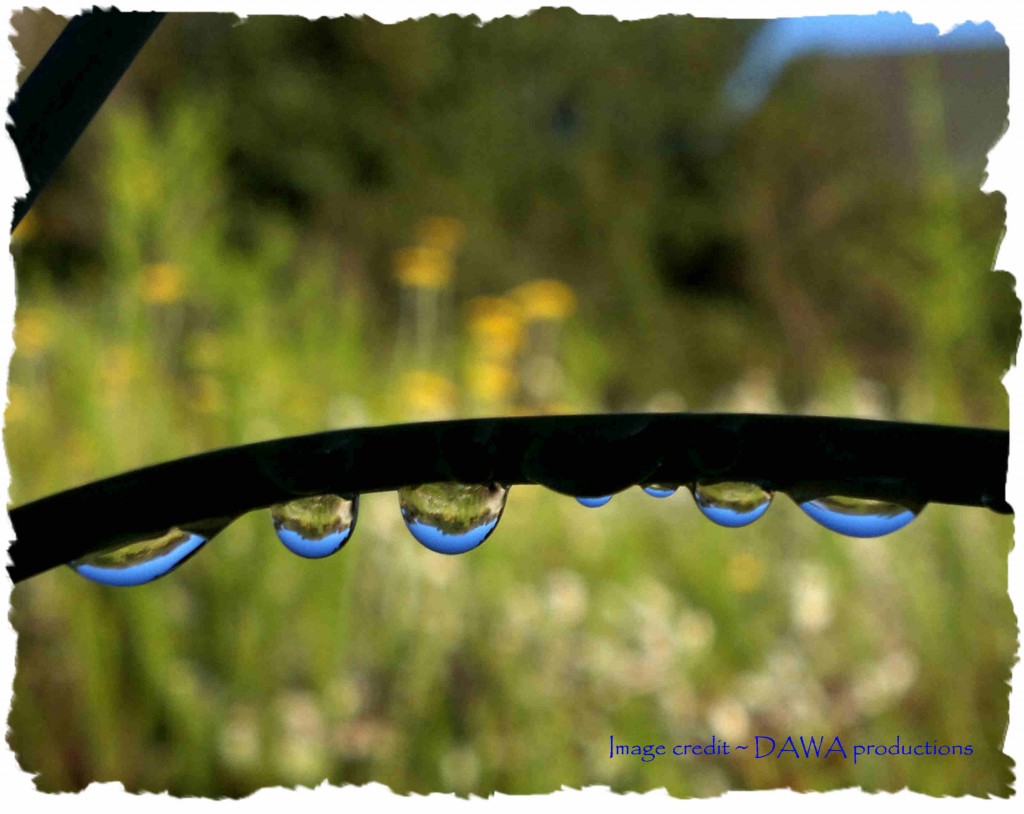 Let me repeat: If you took 10 drops of water (not extra-big drops, just regular drops, I’m presuming) and counted the number of H2O molecules in those drops, you’d get a number equal to all the stars in the universe.

This is amazing to me. For some reason, when someone says million, billion or trillion, I see an enormous pile of something, a grand scene, great sweeps of desert sand, twirling masses of stars. Big things come from lots of stuff; little things from less stuff. That seems intuitive

But that’s wrong. Little things, if they’re really little, can pile up just like big things, and yes, says Blatner, water molecules “really are that small.”

So next time I look up at the sky at all those stars, I will be impressed, of course, by the great numbers that are out there. But I will remind myself that at the other end of the scale, in the nooks and crannies of the physical world, in the teeniest of places, there are equally vast numbers of teenier things.

We are surrounded by vastness, high and low, and either way, as Blatner’s book says, we “can’t handle the biggitude.”

This entry was posted in Eco awareness, Uncategorized and tagged Our universe, Stars. Bookmark the permalink.

2 Responses to Which Is Greater, The Number Of Sand Grains On Earth Or Stars In The Sky?