Ten million viruses in one drop of seawater! 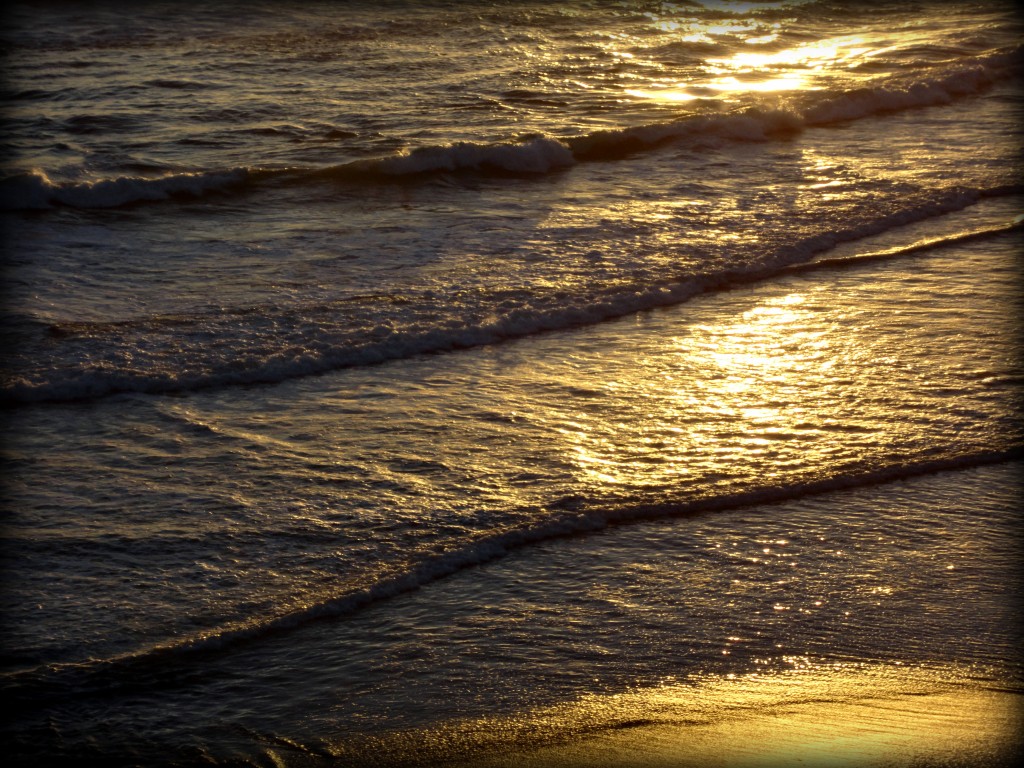 Viruses fill the ocean and have a significant effect on ocean biology, according to a new study that reveals striking recurring patterns of marine virioplankton dynamics in the open sea.

“Microbial interactions, between oceanic viruses and bacteria, take place on the nanometer scale but are extremely important in governing the flow of energy and the cycling of nutrients like carbon, nitrogen, and phosphorus on the ecosystem scale of the world’s oceans,” says Craig A. Carlson, professor of ecology, evolution, and marine biology at the University of California, Santa Barbara, who has studied microbes in the water column of the Saragasso Sea, off of Bermuda, for a decade.

“Although we can’t see them with our naked eye, marine microbes are the dominant life forms in our oceans,” says Rachel J. Parsons, first author and a microbial oceanographer with the Bermuda Institute of Ocean Science. “They comprise 95 percent of the living biomass in the oceans—more than all the krill, fish, and whales put together.

“They grow at rates many times faster than larger animals. As a result of their sheer numbers, and the rates at which they grow, they are responsible for transforming and shaping the distribution of life’s essential elements—and they help control climate on our planet. Without marine microbes, life as we know it could not persist.”

There are approximately 10 million viruses in every drop of surface seawater, but very few are infectious agents to larger animals like fish, whales, or humans. That’s because almost all of the marine viruses are “phages”—viruses that specifically attack marine bacteria. Marine phages cannot carry out cellular metabolism and must therefore rely on the metabolic machinery of their bacterioplankton hosts to replicate.

The underwater warfare kills the hosts, causing them to spill their internal nutrient content into the surrounding water.

The new paper, published in the International Society for Microbial Ecology Journal, describes the remarkably regular annual patterns of virioplankton abundance, tied to ocean physics and chemistry that in turn control the dynamics of the bacterioplankton hosts. The data suggest that a significant fraction of viruses in the upper photic, or light, zone of the subtropical oceanic gyres may be cyanophages––viruses that infect photosynthetic bacterioplankton.

If true, the dominance of cyanophages in open ocean systems has significant biogeochemical implications.

Viral-mediated breakdown of cyanobacteria could benefit phytoplankton through the release of macro- and micronutrients. Viral breakdown of host cells converts particulate material to suspended or dissolved materials such as amino acids and nucleic acids, effectively resulting in the retention of nitrogen, phosphorous, and iron within the surface water. These dissolved materials fuel microbial activity in an otherwise nutrient-poor open ocean system.

For the new study, scientists studied in unprecedented detail the temporal and vertical patterns of virioplankton abundance within the open ocean. Samples were collected throughout the upper 300 meters of the water column every month, beginning in the year 2000, at an open ocean hydrostation called the Bermuda Atlantic Time-series Study (BATS) site.

The additional data collected as part of the BATS program provides oceanographic details regarding ocean physics, chemistry, and biology that are extremely valuable for interpreting the observed trends in marine phages.

“This high-resolution, decadal survey provides insight into the possible controls of virioplankton dynamics and the role they play in regulating biology and nutrient cycling in the open ocean,” Carlson says.

“The data provided by this study will now be utilized by ecosystem and biogeochemical modelers in an attempt to better understand how microbial processes affect the larger biogeochemical cycling in the ocean.”

Researchers from the University of South Florida and the Bermuda Institute of Ocean Science contributed to the study.

This fascinating article is credited to University of California, Santa Barbara

This entry was posted in Eco awareness and tagged our oceans. Bookmark the permalink.