Posted on February 8, 2015 by Phantom_Forest 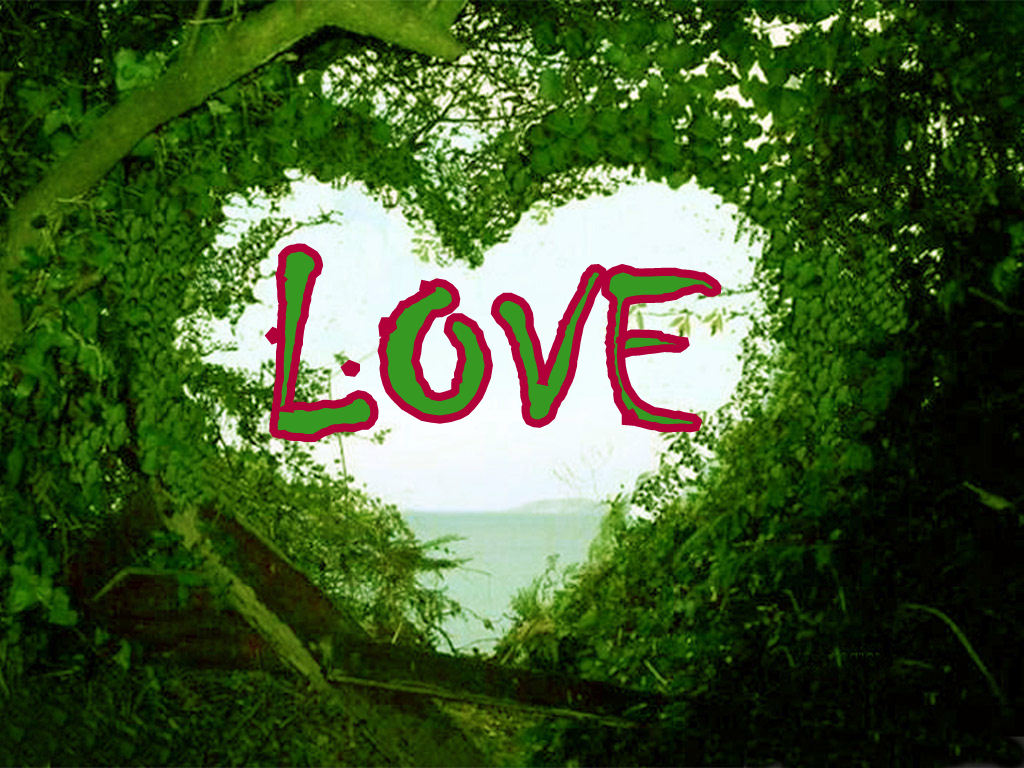 It’s hard to ignore the sea of red gifts and boxes of chocolates lining the aisles in most stores this time of year. Valentine’s Day is upon us. While we ponder how to best surprise our loved ones, many areas in the country are being hammered with multiple blizzards. It’s hard to imagine, with several feet of snow on the ground,
that winters have, on average, been getting warmer since the 1970s. According to Climate Central, there has been an overall drop in the number of nights below freezing in most cities.

This increase in warmer weather throughout the world is becoming the new normal. Climate change is real.  World leaders admitting the scientific reality of man-made climate change, now is the time to move forward and find solutions.

While discussions of political solutions to climate change are beginning to circulate, we can continue with our own personal efforts to reduce our individual carbon footprints.

This Valentine’s Day, rather than focusing on those red and chocolate filled aisles, why not look outside the box and give a gift that will truly make a difference.

American polar bears are on the brink of extinction unless we take immediate action. These large marine mammals spend much of their time on the Arctic Sea, in areas where they can hunt seals at openings in the sea ice hundreds of miles from land. But the Arctic Sea ice is rapidly diminishing due to climate change, thereby destabilizing the polar bears’ habitat.

This Valentine’s Day, give the gift of adopting a polar bear. Your gift will help to protect the fragile Arctic by fighting climate change through vital research and policy work, advocating a ban on all drilling in the region, and pushing for polar bears to gain the full protection they deserve under the Endangered Species Act.

Declare Your Love for the Planet

The Climate Coalition is the UK’s largest group of people dedicated to action on climate change. This Valentine’s Day they’re asking everyone to submit photos of things they love and that they fear losing due to the effects of climate change. The #ShowTheLove campaign is a way to show politicians and those in decision-making roles that climate change is something we all care about.

Climate change affects the things we love most:

Our children’s future, our hobbies, our passions, our lifestyles, our safety and wellbeing. We’re saying loud and clear — let’s act on climate change, for the love of everything we hold dear.

Plant a Tree in Honor of Someone You Love

Instead of giving cut flowers this Valentine’s Day, why not give a tree? According to the Arbor Day Foundation, planting trees helps to fight climate change.

Through the natural process of photosynthesis, trees absorb CO2 and other pollutant particulates, then store the carbon and emit pure oxygen.

You can reduce your energy use by strategically planting trees near your home. Trees will keep your house cool in the summer and allow the sun to warm your house in the winter. According to the U.S. Forest Service Center just three trees, properly placed around a house, can save up to 30 percent of energy use. Forests are the world’s second largest carbon reservoirs (oceans are the largest). We can’t create new oceans, but we do have the ability to plant new trees. One acre of forestland will capture between 150 – 200 tons of
CO2 in its first 40 years.

Honor your friends and loved ones this Valentine’s Day with the gift of trees. Every dollar donated to the Arbor Day Foundation plants a tree in one of our nation’s forests.

Forgo the Cut Roses and Give a House Plant

So often we forget that the environment has the natural ability to clean itself. Many common houseplants act as an air purifier, removing toxins from the air we breathe. They are known to produce oxygen from CO2 and they absorb toxins including benzene (gasoline, inks, oils, paints, plastics and rubber), formaldehyde and/or trichloroethylene (printing inks, paints, lacquers, varnishes and adhesives). Through air purification, household plants reduce the amount of humidity in the home, which in turn means less air conditioning is needed during the hot summer months. Most electricity needed to run an
air conditioner is currently produced by burning fossil fuels. Reducing the amount of air conditioning needed will require less electricity to run an air conditioner, which will in turn reduce the amount of greenhouse gases emitted into the atmosphere.

A few years back, NASA scientists studied 19 different plants over a two year span to see which did the best job cleaning the air. The NASA study recommends that you use 15 to 18 good-sized houseplants in 6 to 8-inch diameter containers to improve air quality in an average 1,800 square foot house.
This amazing article is credited to Lori Popkewitz Alper

This entry was posted in Eco awareness, From the Phantom Forest, What's happening and tagged Valentine. Bookmark the permalink.