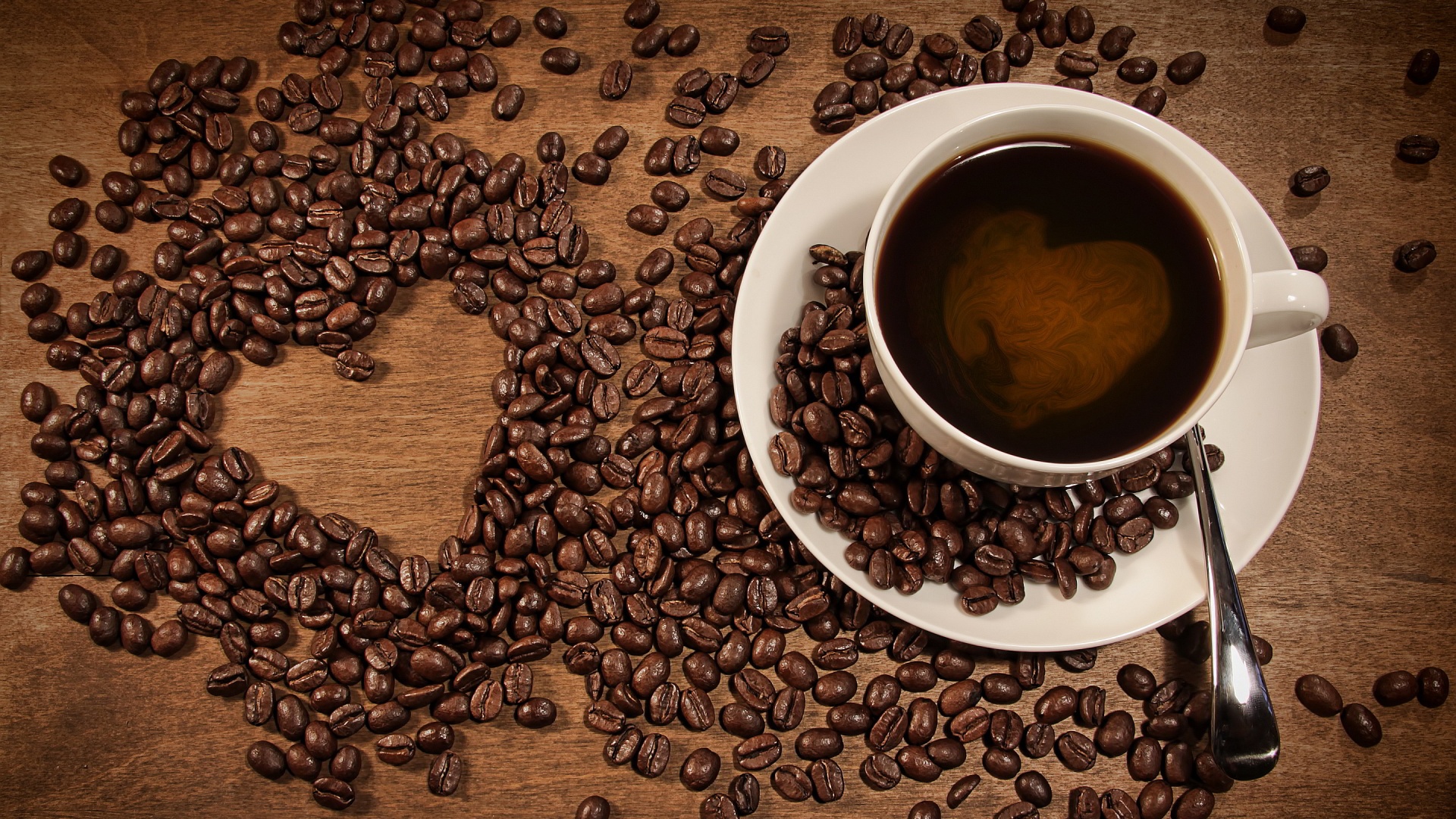 Turning water into caffeine isn’t quite alchemy, but there are plenty of secrets to making a golden cup of coffee. And unless you’re a professional, odds are your equation has some errors in it.

So, to find the most common coffee-making mistakes, we asked for tips from a cast of industry experts including Geoff Watts from Intelligentsia, Joel Shuler from Casa Brasil, Lorenzo Perkins from Cuvée Coffee, and Greg Lorance from Cumberland Farms. Take these to heart, and the best part of waking up will be even better

Serious coffee nerds might look for specific farms, regions, or elevations, but don’t worry about that. According to Intelligentsia’s Geoff Watts, the best move is to look for coffee that’s been harvested within the last six months and roasted within the last couple weeks.

If you’re baking a cake, you’d measure the amount of flour. Same goes for coffee. “If you want to make great coffee at home, one of the best things you can do is get yourself a small digital scale,” says Geoff. They’re cheap, fun to use, and will take out much of the guesswork. Geoff suggests a 1 to 16 ratio of coffee to water, which Cuvée’s Lorenzo Perkins helpfully translated to 60g per L or 2 Tbsp per 6 oz.

You don’t need a crazy-expensive espresso machine, but Lorenzo says a percolator isn’t going to cut it. Even a decent drip machine will work, but if you want to level up, try a French press or a pour-over method.

4. You use pre-ground coffee

“Grinding the coffee greatly increases the surface area. This is needed for brewing, but also causes the coffee to stale quickly if it sits around. Buy whole-bean coffee and grind just before brewing. You will be amazed at the difference,” says Joel Shuler of Casa Brasil. Furthermore, Greg goes so far as to claim that beans go stale just five minutes after they’ve been ground.

5. You’re not starting with hot water

If you’re going to use a drip machine at home, odds are it’s not heating the water to a high enough temperature. To hack it, Greg suggests starting out with water as hot as your tap will supply.

“Great-quality ingredients are the real secret behind all culinary arts,” says Geoff. Coffee is no exception. It should be an excellent adventure, not a bogus journey, so avoid coffee-buying pitfalls.

So, how do we spot bogus coffee and what “red flags” should we look out for?

The 100% pure coffee ruse – This is the most damning indicator and an absolute deal-breaker. It may be reassuring that your mud isn’t mixed with dirt, but the label “100% pure coffee” isn’t an indicator of quality, it’s actually an admittance of guilt. If it doesn’t say 100% arabica, that means they’ve cut it with lower-quality robusta beans with a higher yield and better resistance to parasites. It also tastes significantly bitterer.

“Best by” date instead of “roasted on” date – You want to judge freshness based on when it was roasted rather than when it becomes undrinkable. This is another deal-breaker

Too many flavors – If a brand has a buffet of different artificial flavor profiles, they aren’t standing on the quality of their beans. That’s not to say a specialty roaster can’t have one or two curveballs, but when you’re presented with a slew of options, the odds drop that you’ll find a decent cup.

Overreliance on blends – If you’re choosing between brand X’s Sergeant Pepper’s Lonely Cup Club Blend and Kenya AA (a specific grading), go with the one that has more specificity. A common cost-cutting trick is to buy lower-graded beans to fill out the blend. If a company sells 10 coffees and eight of them are blends, then they probably shouldn’t be trusted

Roast levels – Most specialty coffee roasters don’t talk about roast levels in terms of light, medium, or dark; rather, they speak in synthetic flourishes, talking about darker roasts in terms like earthy and chocolaty. If you don’t see a few flavor adjectives, chances are the people behind the beans aren’t thinking in those terms. This is a bad sign.

Jars or cans – Glass jars tend to dehydrate coffee. Cans and plastic ones do the same. And they aren’t environmentally conscious: it takes way more carbon to manufacture and ship them. Clear bags are a bad sign too, as light is one of the primary enemies of the coffee bean. Like Simon and Garfunkel, darkness is its old friend too

Gigantic amounts of coffee – Unless you’re caffeinating an army (or an office), a kilogram of coffee is too much to buy at once. It gets worse with age, and most reputable roasters won’t want their product sitting on a shelf for more than a couple weeks.

If they don’t sell whole beans – If a brand doesn’t sell a whole-bean offering, it’s a very bad sign. First, it’s an indicator of potential freshness, but more so it means that the company isn’t expecting their customers to tailor the grind size of their beans to the brewing method. It’s much harder to make excellent coffee if your grind doesn’t match your equipment.

Beans sold in bins – If it’s not actually packaged, it’s a strong indicator of poor quality because it shows a lack of concern for shelf stability, freshness, and exposure to light and oxygen, causing it to stale very quickly.

Lack of country specificity – Countries like Colombia and Guatemala aren’t tiny; they have a lot of different coffees. Listing the farm or region inspires confidence in the sourcing methods, and although the lack thereof isn’t necessarily damning, it’s a strike against the potential quality. 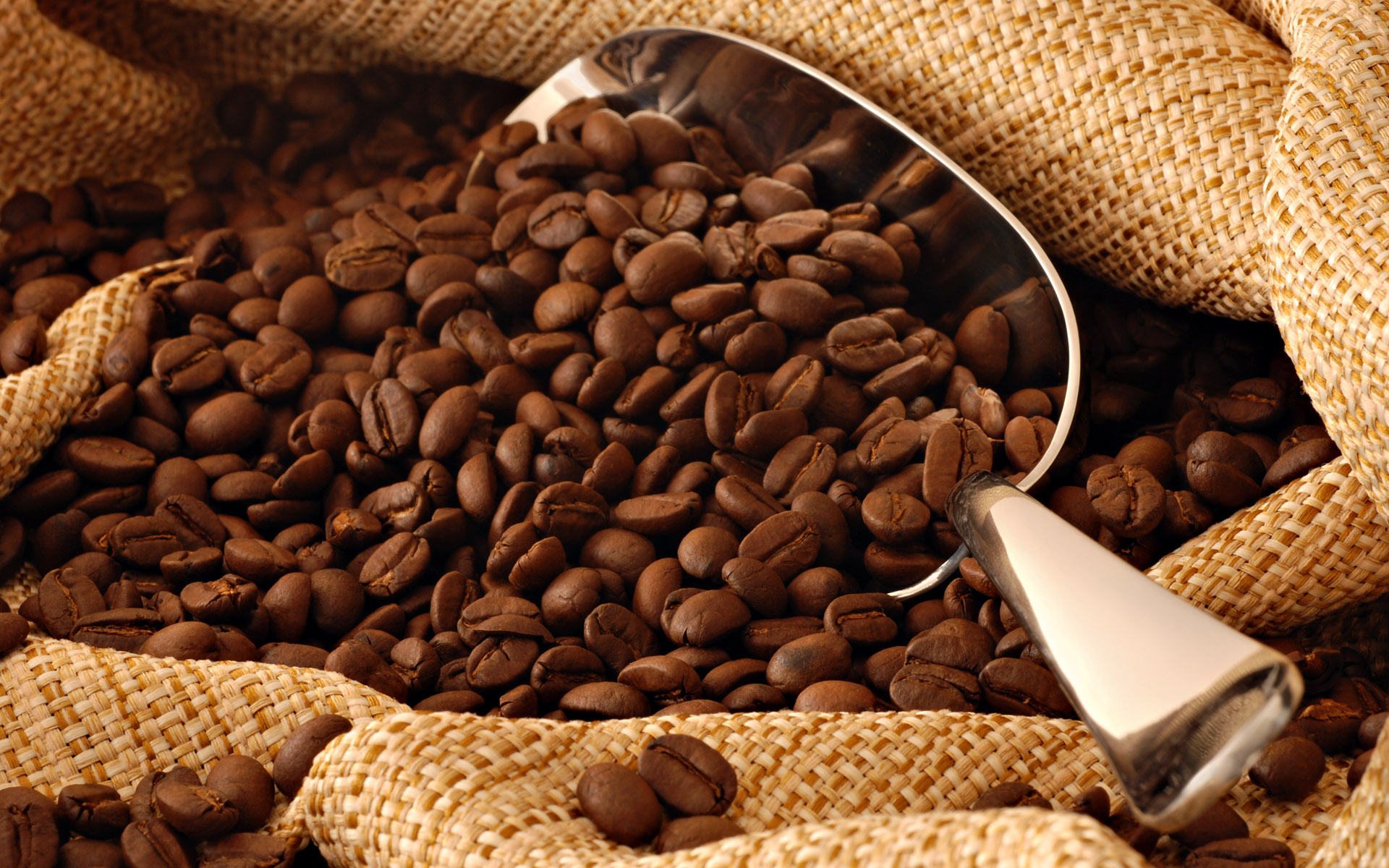 Credits ~ This valuable information was sourced at Thrilllist, thanks to Dan Gentile. (@Dannosphere) via Huffpost Taste (@HuffPostTaste)

This entry was posted in Phantom Feasts, Uncategorized and tagged coffee. Bookmark the permalink.