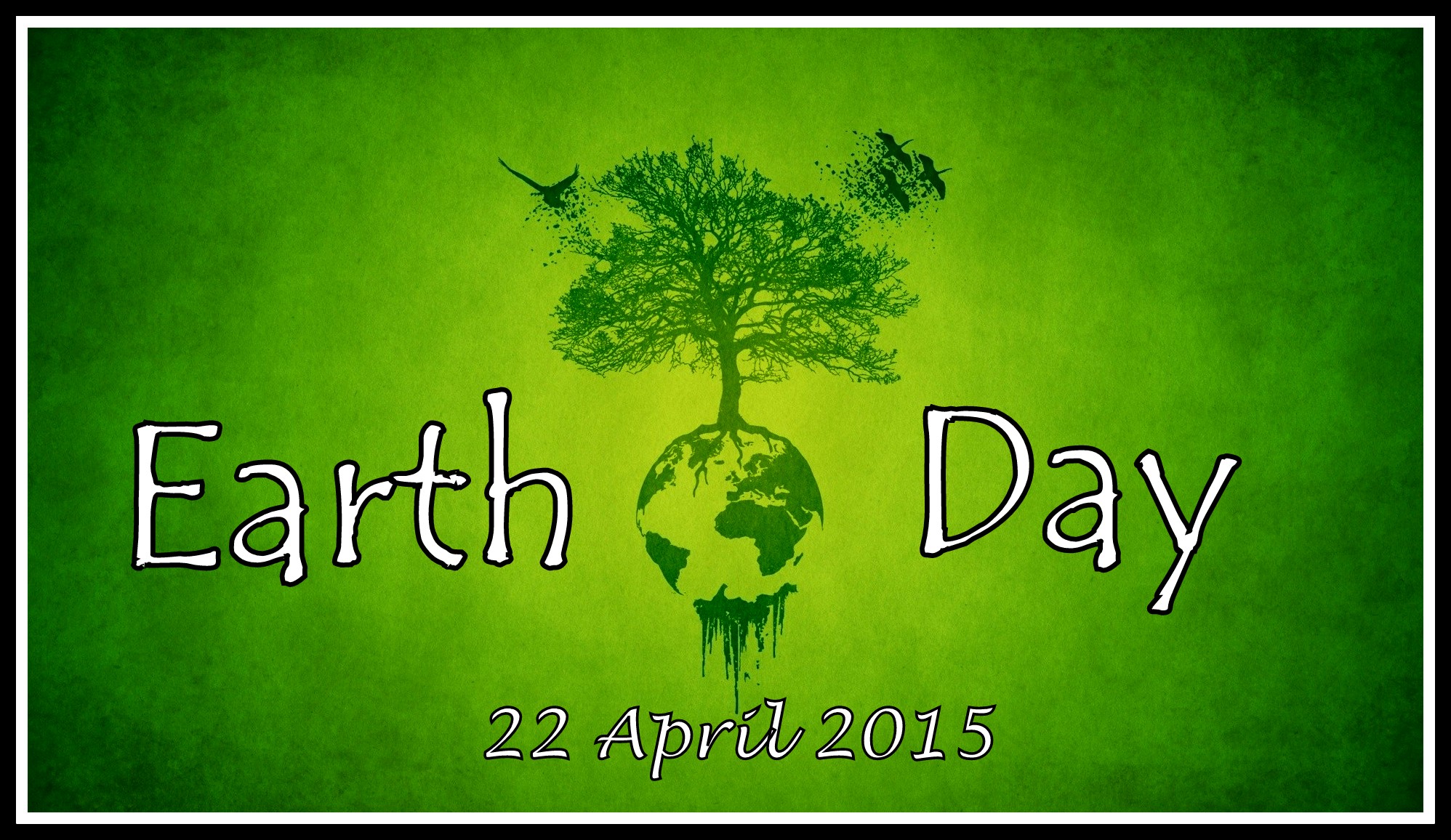 World Earth Day is celebrated every year as an annual event by people across the world on 22nd of April in order to increase awareness among people about environmental safety as well as to demonstrate environmental protection measures. The world first celebrated earth day in the year 1970 and then started celebrating annually on global basis by almost 192 countries.

World Earth Day observance was started to celebrate as an annual event to get national support in order to better take care of environmental safety by solving its issues. In 1969, there was a peace activist of the San Francisco named John McConnell who actively involved in starting this event and proposed a day to get together for the environmental safety.

Our Earth is the only planet in the Universe where life is possible till date. It is very necessary to maintain the natural assets of the earth in order to continue the life on the earth. In the rush of the crowd, the most intelligent creature called human, is slowly losing humanity and has forgotten to take care of the planet that gave life and has started using its resources very ruthlessly. The 22nd of April has been marked as an Earth Day to raise awareness about the importance of our planet.

One of the big examples is the depletion of the Ozone layer which protects us from the ultra violet rays of the sun. Another big problem of the environment is the death of our rivers, getting mixed with toxic industrial materials which lead to global warming. Increasing industrialization on daily basis leads to deforestation which ultimately leads to the rise in Earth temperature. These are life ending dangers on the earth forever which can be lessened through small steps such as planting new trees, inhibiting deforestation, limiting vehicles and aircraft use to reduce air pollution and enhancing energy conservation by reducing the unnecessary use of electricity. Such small steps become a big step if take seriously, worldwide together! 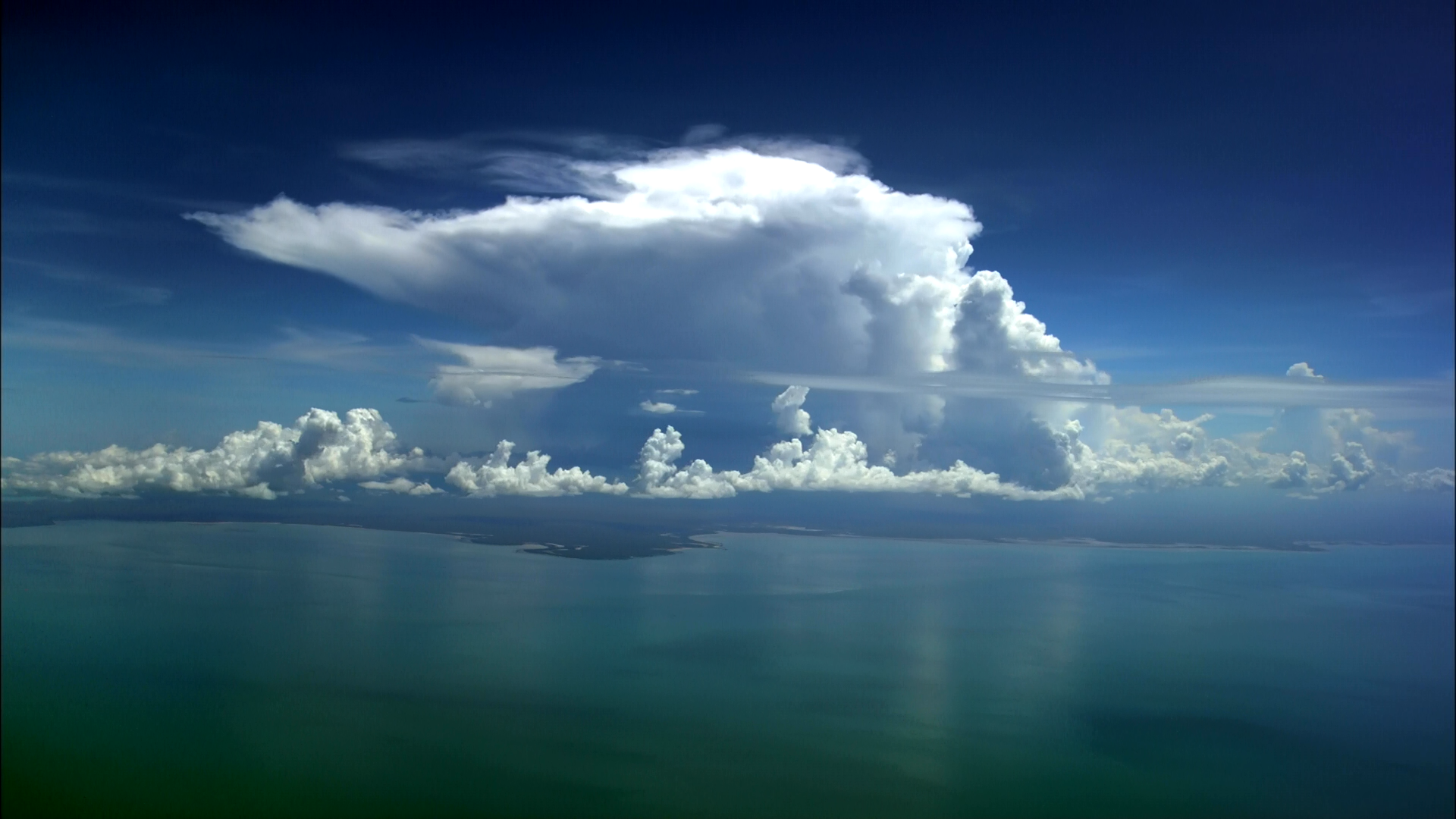 There are many ways to celebrate earth day!

• Do some outdoor activities with your family, discuss the birds and the bees. They are important to any eco-system!

• Motivate people to reduce the use of plastic bags to avoid soil and water pollution.

• Teach your children about recycling and the reuse of old materials.

• Take part in picking up waste from streets, parks and other places.

• Take part in the educational sessions like seminars, discussions and other competitive activities related to the safety of natural resources.

• Motivate people and friends by setting a “green” example.

• Teach people that every day of their life is earth day, so they should take care of the earth on a daily basis.

This information was sourced from IndiaCelebrating.com 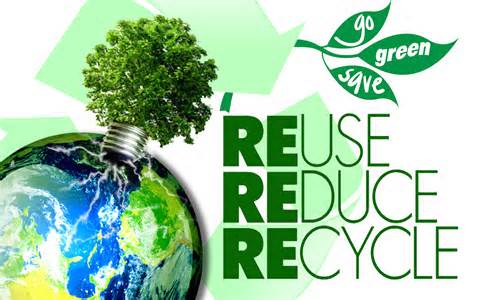 This entry was posted in Eco awareness, From the Phantom Forest, Green Thumbs, What's happening and tagged Earth day 2015. Bookmark the permalink.