How to Stop Being Terrorist 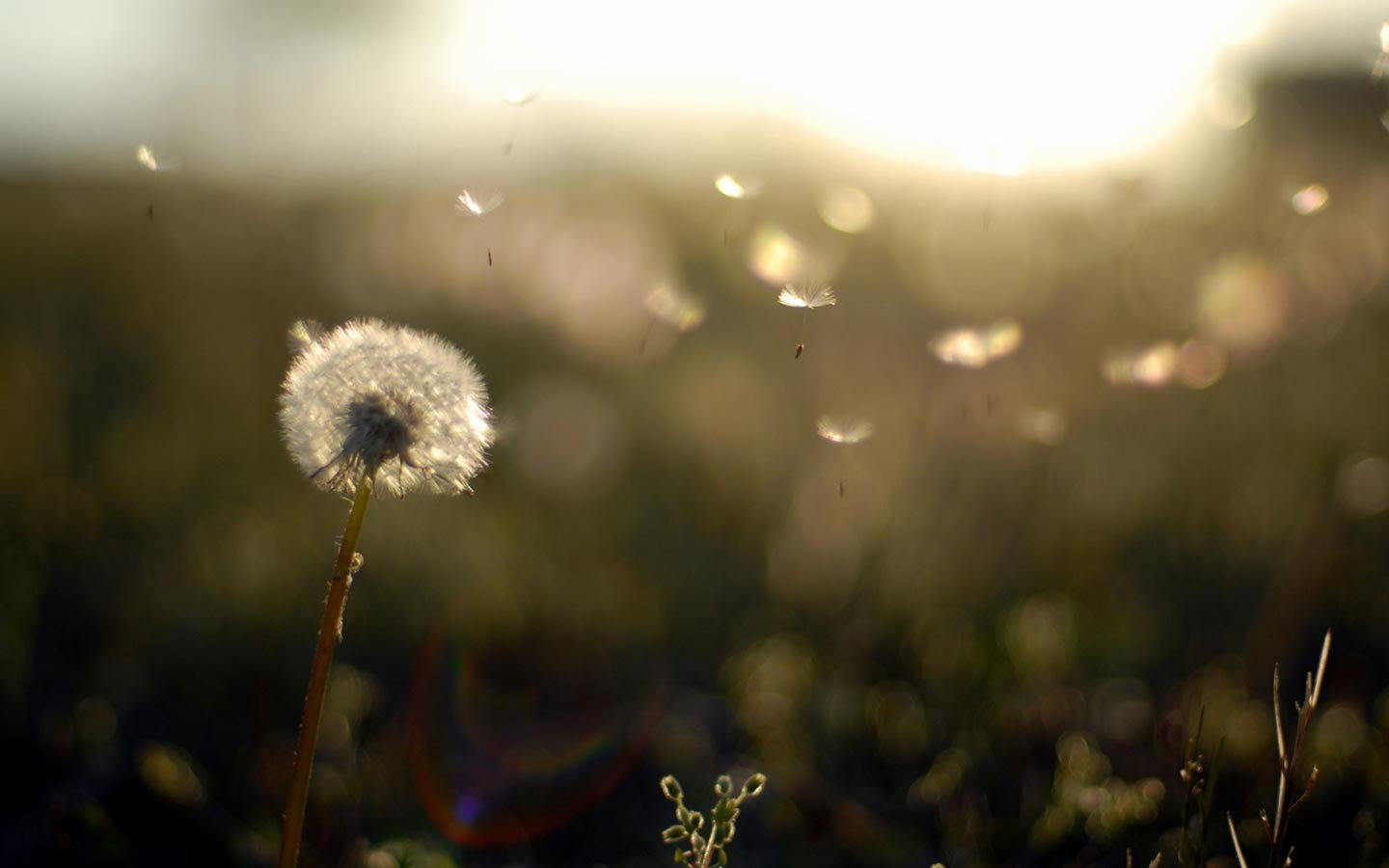 I like to think of modern culture as a bodybuilder riddled by steroid abuse.

The steroid-addled bodybuilder cheats his body’s organic processes by speeding them up using inorganic means. Modern culture emerged out of a period of mass slavery, and continues to develop not-so-covertly under various other remnant abstract versions of that slavery.

The steroid-addled bodybuilder, on the surface, is doing ok, stronger than most, winning some contests, but with some visible oddity and tension. Modern culture is, on the surface, doing ok, winning its war against nature and death, but with visible absurdity, tragedy, and a weirdly pervasive sense of impending doom.

The steroid-addled bodybuilder wouldn’t need steroids if he didn’t need to compete. Most of us would laugh at the idea of becoming a bodybuilder. Most people would laugh at the idea of becoming anything other than what they, as individuals, wish to become. In being raised to think of ourselves as special snowflakes, each deserving of as large a slice of the pie as we can get, we’ve all become steroid-addled bodybuilders. We’re all chasing after some sort of absurd dream, and we feel alienated from one another, and from our true selves.

For some people it’s retirement, for others enlightenment. Some seek fame and fortune, others desperate seek a soulmate, or look to substances to fill the hole. Lots of people fill the hole with a false interpretation of spirituality, New Age nonsense, or feel-good Zen (a strange phenomenon). There’s always something external out there that we can convince ourselves will make us feel better. Meanwhile, all that’s required to settle down and feel better is the literal act of settling down. The best way to chill is to chill.

I do my best to avoid political discussions because I end up making some sort of strange case like, “Well, you know, the same forces that cause you to want your children to become straight-A students also cause the emergence of organizations like Al Qaeda.”

These sort-of ideas are difficult to stand behind at a dinner party. But the same sort of fervency and desperation that leads people to fill their inner-void with religious extremism and violence also leads people to achieve unnecessary achievements, to waste the world’s resources, and to abstractly enable the very conflicts they claim to abhor.

What causes nearly all of our problems— everything from military violence to domestic quarrels to personal financial debt to erectile disfunction— is a desperate sense of wanting. We want stuff so badly. We want other people too badly. We want false versions of ourselves too badly. We want fantasy, we want symbols. We don’t want reality, because reality is empty and terrifying. And we kill ourselves and one another over these delusional desires, be they carnal, intellectual, or spiritual, in various direct and indirect ways, every day. We’re all guilty. We’re all terrorists— we’re just directing the terror at ourselves, living in fear.

Since I’m now very much a part of this world and feel compelled to both act and also learn the art of non-action, I’m going to ask that you contemplate an achievement-free society. I’m not saying to try to legitimately theorize some sort of utopia in which we all sit around eating grapes and giving one another back rubs. I’m simply saying to think about what your life would be like if you weren’t concerned with achievement, attention, appearance, wealth beyond necessity, or any of this.

Your perspective would change entirely. You would realize that the roots of our achievements and desperations are good, but then we get lost. We want security for our children so we induct them into a system that we were told would give us security but has no guarantees. We want to feel engaged with the world and so we are constantly verbalizing and trying to translate our experiences into symbols, even though these symbols often do a terrible job of accurately representing reality. We dig ourselves into holes without any rope and act so shocked when things go awry.

All I ask is that you take some time to think about a culture of non-achievement, a culture in which we do things for their own sake. A culture where productivity doesn’t matter. A culture where the means are more important than the ends.

In the same way that religious people used to (and still do) act solely so they can win God’s favor in the afterlife, secular modern people are always working towards a future goal, biting the bullet in the moment in hopes that it will “pay off” later on. Let’s stop doing this. Let’s enjoy ourselves and take the pressure off. If we collectively figured out how to take the pressure off, there’d be no need for competition and forced feelings of inadequacy. We could all simply be.

The way to peace is to be peaceful. Just because you live free of violence does not mean you are peaceful. If you have thoughts denigrating yourself or others, or compare yourself to others, or judge your thoughts, or try too hard to achieve, or hold strong beliefs— you’re committing a certain violence against yourself. The pain won’t stop until we learn to stop inflicting it on ourselves and one another. It just requires reflection.

This information was sourced from www.thedailyzen.org

Written and compiled by Charlie Ambler

“I am the creator of The Daily Zen and @dailyzen on Twitter. I began the site in 2008 as a way to chronicle my study of Zen and practice of meditation. I am currently working on raising enough funding to work on Daily Zen full-time and am also writing a book about Zen practice and contemporary life. I live in Greenpoint, Brooklyn and enjoy playing drums, walking, and petting other peoples’ dogs.”

This entry was posted in From the Phantom Forest, Unwind and tagged Meditation. Bookmark the permalink.