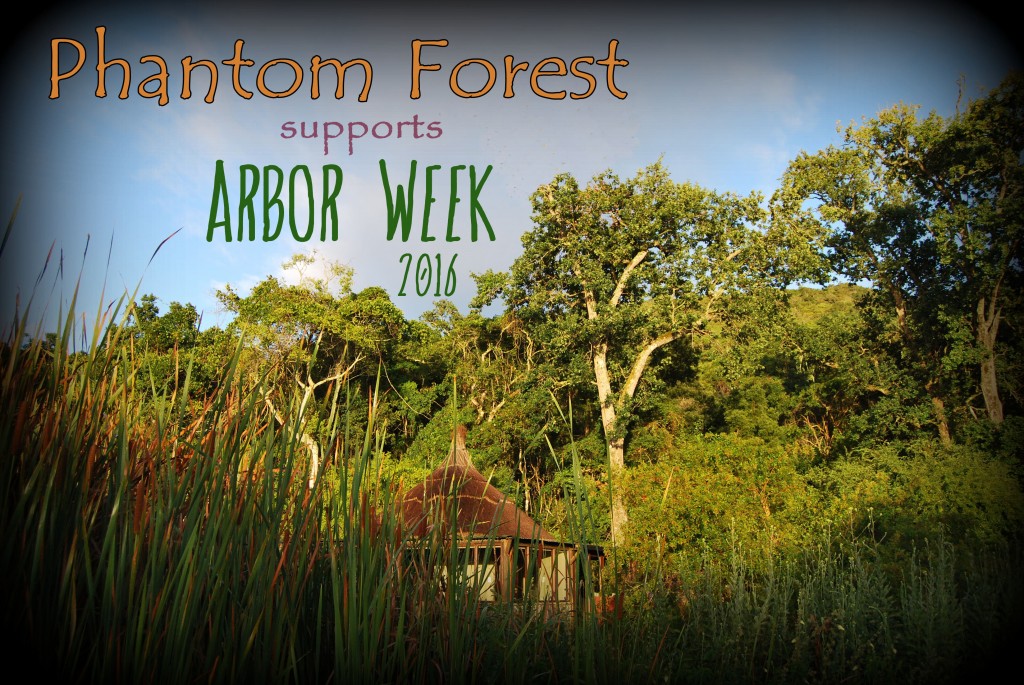 South Africa celebrates Arbor Week in the first week of September annually. The Department of Agriculture, Forestry and Fisheries (DAFF), as the custodian of forestry in South Africa, is responsible for the campaign.

Trees of the year 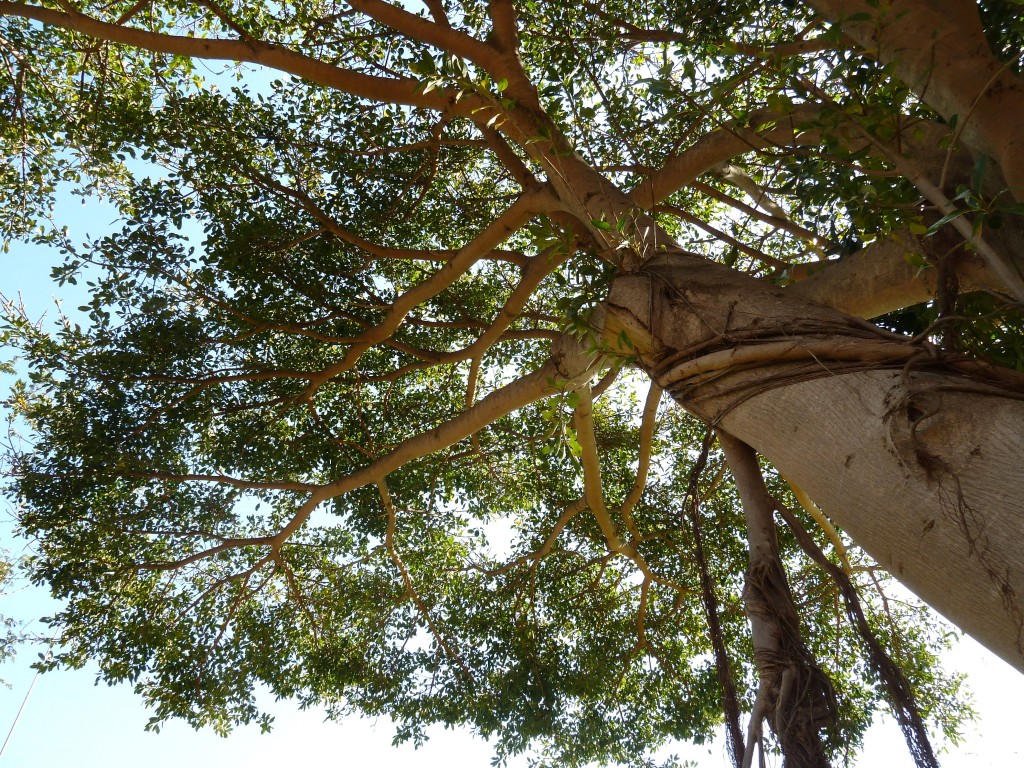 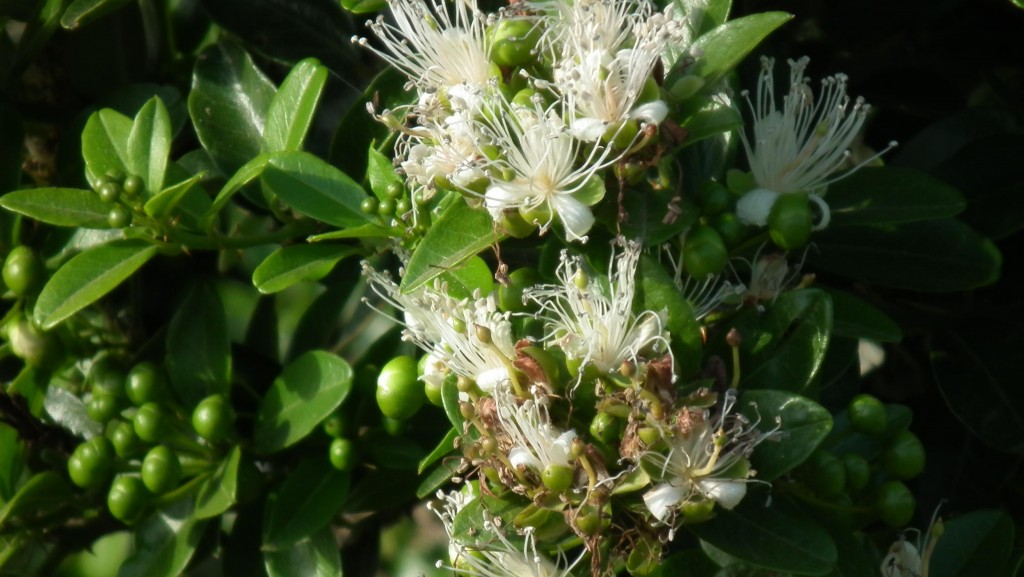 Flower of the Common Bush-Cherry

September is also heritage month and as we celebrate Arbor Week, the department also focuses on the country’s champion trees which include some of the oldest, largest and culturally significant trees. These include the Sophia Town Oak Tree and the Sagole Baobab Tree in Limpopo, which are part of our heritage.

National Arbor Week is an opportune time to call on all South Africans to plant indigenous trees as a practical and symbolic gesture of sustainable environmental management.

• It affords the government, the private sector, non-governmental and community based organizations and the public to be involved in “greening” their communities. Planting trees and greening human settlements takes place in communities.

• It is therefore important for the public to join hands with partners in local government and community-based organizations.

• Greening refers to an integrated approach to the planting, care and management of all vegetation in urban and rural areas, to secure multiple benefits for communities

• Greening in the South African context takes place in towns, townships and informal settlements specifically because in the past the latter mentioned areas were disadvantaged in terms of planning for parks as well as tree planting in streets and open spaces. 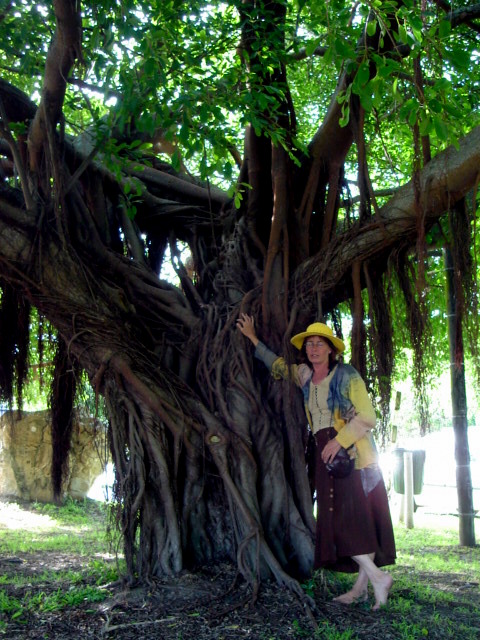 A magnificent Wild Fig  specimen can be found on Leisure Isle, Knysna

This valuable information was sourced from www.gov.za

This entry was posted in Eco awareness, From the Garden Route, From the Phantom Forest, Green Thumbs, Uncategorized and tagged arbor day 2016, Tree of the year, trees. Bookmark the permalink.