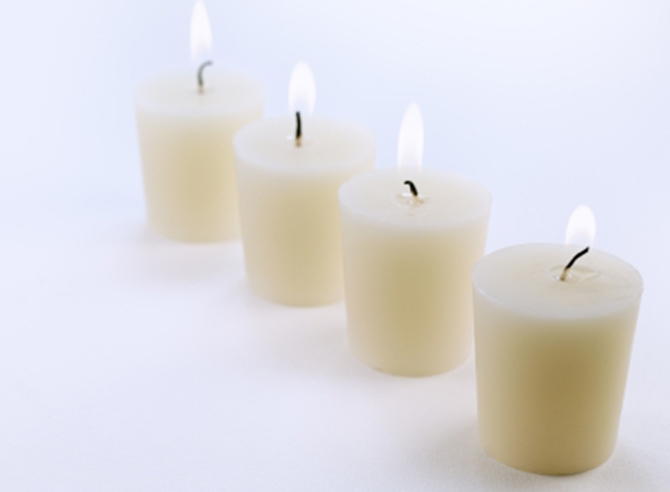 Whether it’s a scented candle in the bedroom or elongated elegant candles on a dinner table, research has found that burning paraffin wax candles increases indoor air pollution.

Paraffin wax candles, made from petroleum, release known human carcinogens according to a study presented at the 238th National Meeting of the American Chemical Society. Levels of these harmful pollutants build up in closed rooms due to a lack of ventilation and while some people experience reactions to pollutants released, many mistake the symptoms for allergies.

“An occasional paraffin candle and its emissions will not likely affect you. But lighting many paraffin candles every day for years or lighting them frequently in an unventilated bathroom around the bath, for example, may cause problems,” said researcher Amid Hamidi, Ph.D.