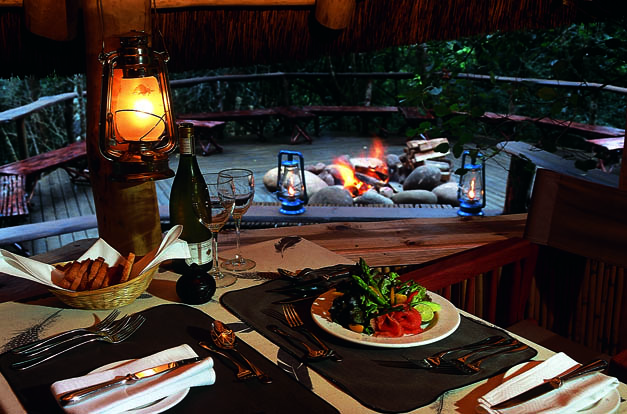 Overeating and the festive season seem to go hand-in-hand, but be careful not to overstock the fridge – food waste is bad for the planet!

A study by the Food and Agriculture Organisation of the United Nations (FAO) found that about one third of the world’s food produced for human consumption is lost or wasted annually. This is bad news for the planet because when food waste decomposes in landfills without the oxygen, it produces methane, a greenhouse gas (GHG) that is 21 times more potent than carbon dioxide!

In a country where 14 million people are vulnerable to food insecurity, the need for FoodBank SA to distribute food to poverty stricken and malnourished communities is crucial, says Mohammed Kajee, managing director of FoodBank South Africa, an organisation that rescues and procures food and related items to donate to agencies such as orphanages, shelters and HIV/AIDS clinics.

It’s predicted that 60% of consumers will spend more on groceries during this holiday season than they would during the rest of the year. Kajee advises South Africans to make a difference to their communities and the environment by trying to reduce unnecessary food waste this festive season. Your shopping preparation should include thinking about the amount of food you are cooking versus the amount of people you are feeding. Think twice about the quantities you buy over the holidays and consider donating what you save financially to FoodBank SA.