What is agave nectar? 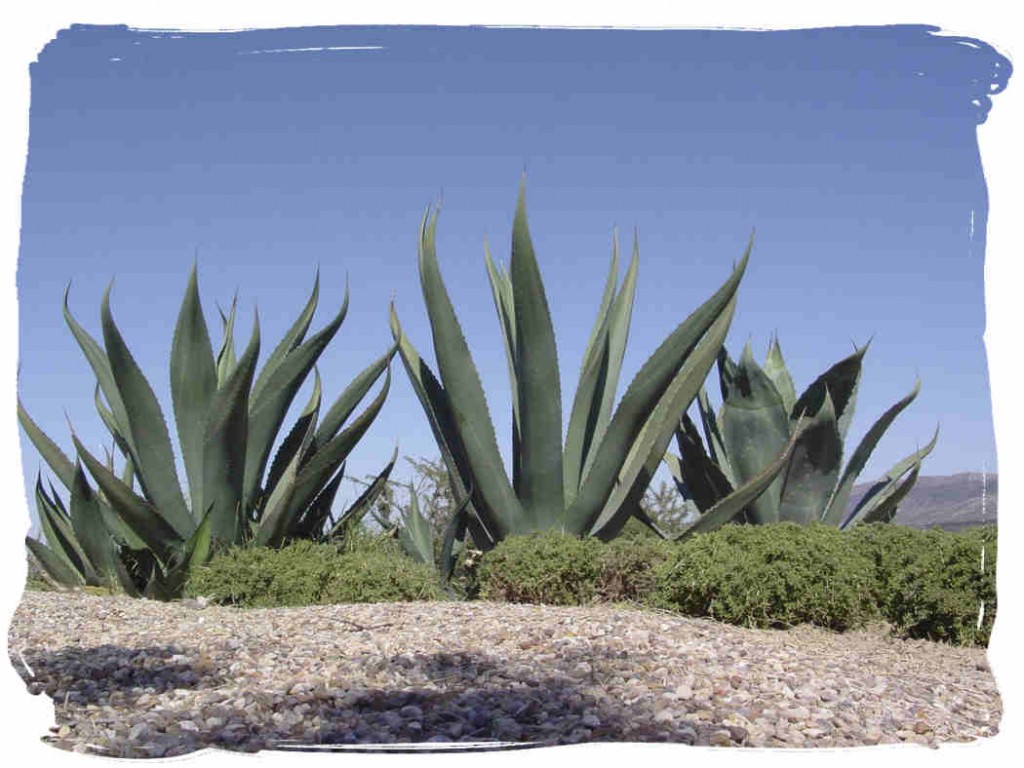 While agave (pronounced ah-GAH-vay) is best recognized as the plant from which tequila is made, it has also been used for thousands of years as an ingredient in food. The nectar made from the plant is known in Mexico as aguamiel, or “honey water.”

The Aztecs prized the agave as a gift from the gods and used the liquid from its core to flavor foods and drinks. Now, due to increasing awareness of agave nectar’s many beneficial properties, it is becoming the preferred sweetener of health conscious consumers, doctors, and natural foods cooks alike. Where Does Agave Nectar Come From? Agave nectar (sometimes called agave syrup) is most often produced from the Blue Agaves that thrive in the volcanic soils of Southern Mexico. Agaves are large, spikey plants that resemble cactus or yuccas in both form and habitat, but they are actually succulents similar to the familiar Aloe Vera.

Agaves come in many sizes and colors — well over 100 species. Due to the Blue Agave’s high carbohydrate content (which results in a high percentage of fructose in the final nectar), Blue Agave is the preferred species for producing nectar. Though there are other species used to produce agave nectars, such as the Maguey Agave, the premium nectars are produced from 100% Weber Blue Agave. How is Agave Nectar Made? When the agave has grown to 7-10 years old, the leaves of the plant are cut off, revealing the core of the plant (called the “pina”). When harvested, the pina resembles a giant pineapple and can weigh in at 50 to 150 pounds. To make the agave nectar, sap is extracted from the pina, filtered, and heated at a low temperature, which breaks down the carbohydrates into sugars. Lighter and darker varieties of agave nectar are made from the same plants. Because of the low temperatures used in processing many varieties (under 118°F) raw foods enthusiasts generally regard agave nectar as a raw food.

What Does Agave Nectar Taste Like? The taste of agave nectar is comparable, though not identical, to honey. Many people who do not like the taste of honey find agave a more palatable choice. It also has none of the bitter aftertaste associated with artificial sweeteners.

Though some purveyors offer a half dozen varieties of agave nectar based on different plant varieties and varied preparation methods, most brands offer two types: a light and a dark. The lighter syrups undergo less heating and a more thorough filtration to produce a more mildly flavored product that is neutral enough to be used in many culinary applications. The darker syrups are filtered less, and the solids left in the syrup make for a stronger nectar with a flavor sometimes compared to maple syrup.

This information came from www.allaboutagave.com

This entry was posted in From the Phantom Forest and tagged Agave. Bookmark the permalink.