Mountains can help us live a happier, healthier and longer life 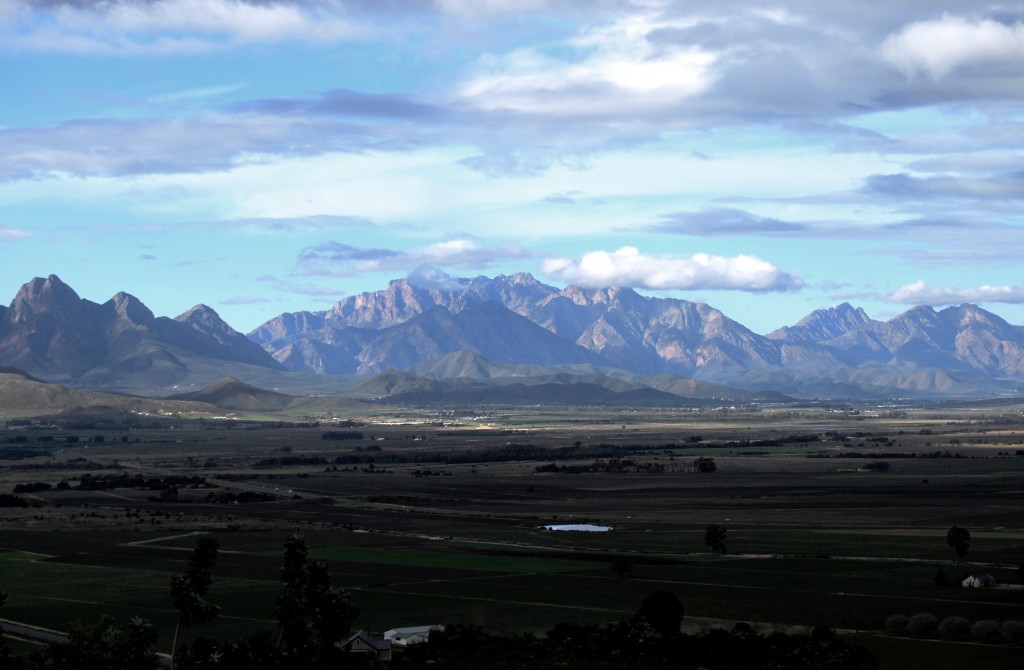 “The mountains are calling and I must go,” naturalist John Muir famously wrote back in the 19th century. And while he set off to create and protect one of today’s most famous wilderness parks, Yosemite, all of that time spent in the mountains may have also led him to happiness and health. From Mount McKinley to the Matterhorn, snow-capped peaks and foggy summits have a lot more to offer than breathtaking views. 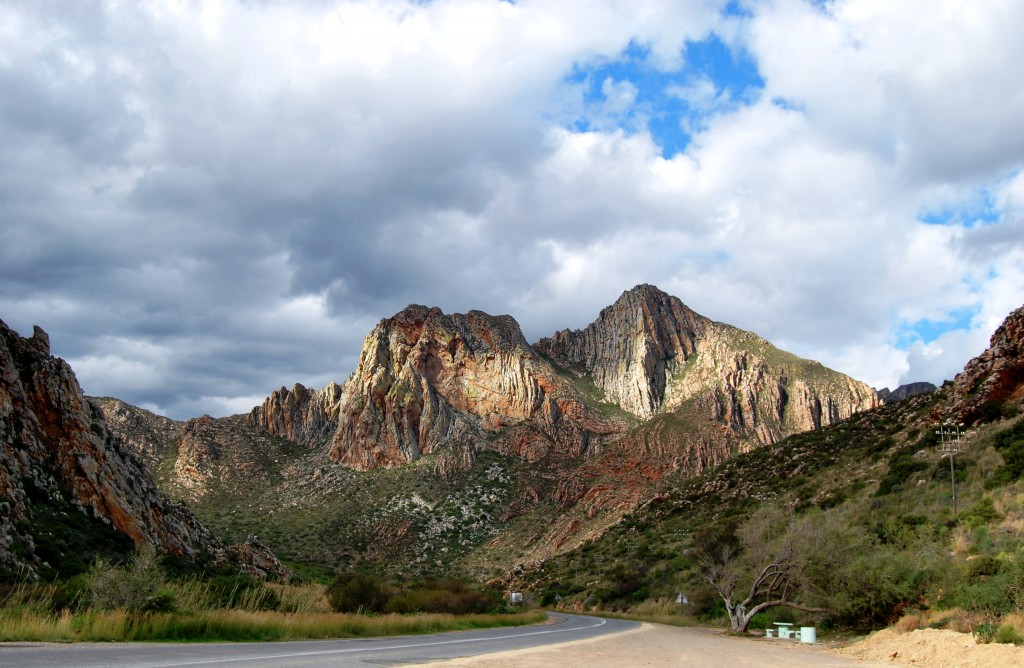 Altitude may fight obesity. ~ Before Sir Edmund Hillary summited Everest, mountaineers spent a lot of time trying to figure out how to maintain enough calories to sustain their journey to the top. “We’ve known since the 1920s (that) if you go to really high altitudes you will lose weight,” Robert Roach, director of the Altitude Research Center, told The Chicago Tribune.

Indeed, recent research has also confirmed a link between altitude and weight loss. For instance: One 2013 study showed that living at sea level is associated with a four to five times higher risk of obesity, compared with people living at higher altitudes. Another study showed that even visiting the mountains for as short as one week can spur weight loss. 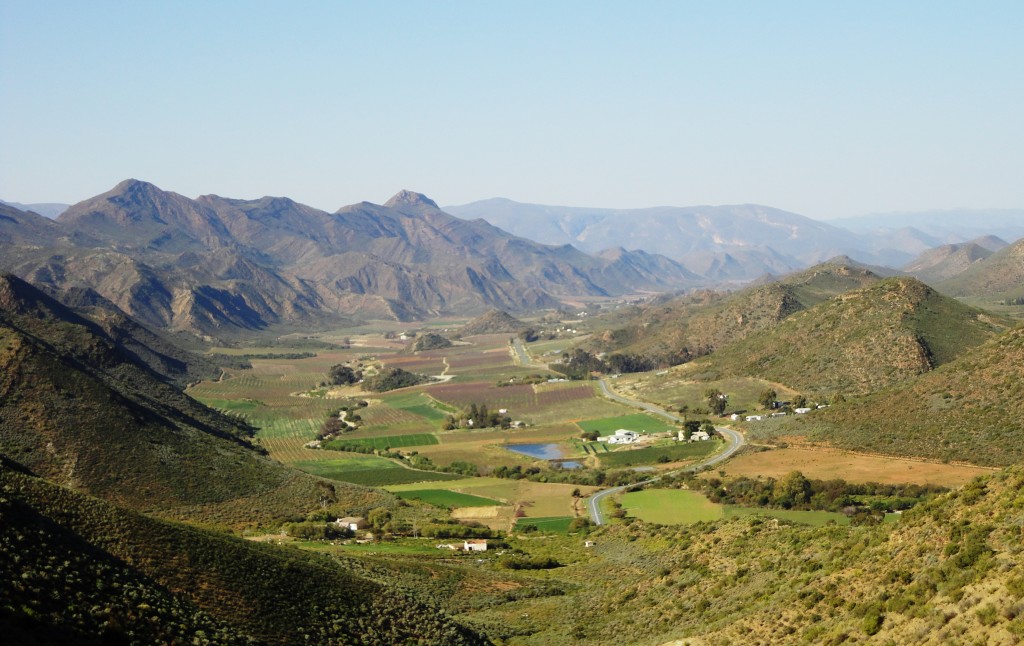 It also lowers the risk of heart disease.

Those who live at higher altitudes also have a lower risk of dying from ischemic heart disease, according to research published in the Journal of Epidemiology and Community Health. “Lower oxygen levels turn on certain genes and we think those genes may change the way heart muscles function. They may also produce new blood vessels that create new highways for blood flow into the heart,” study researcher Benjamin Honigman, M.D., director of the Altitude Medicine Clinic, said in a statement. 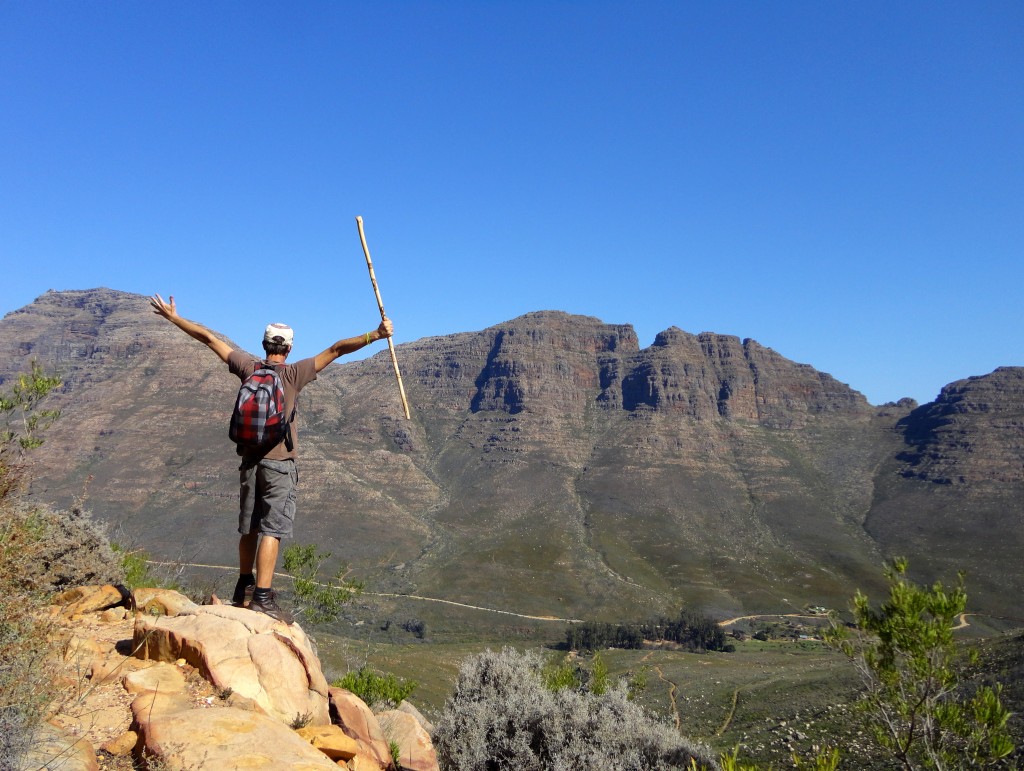 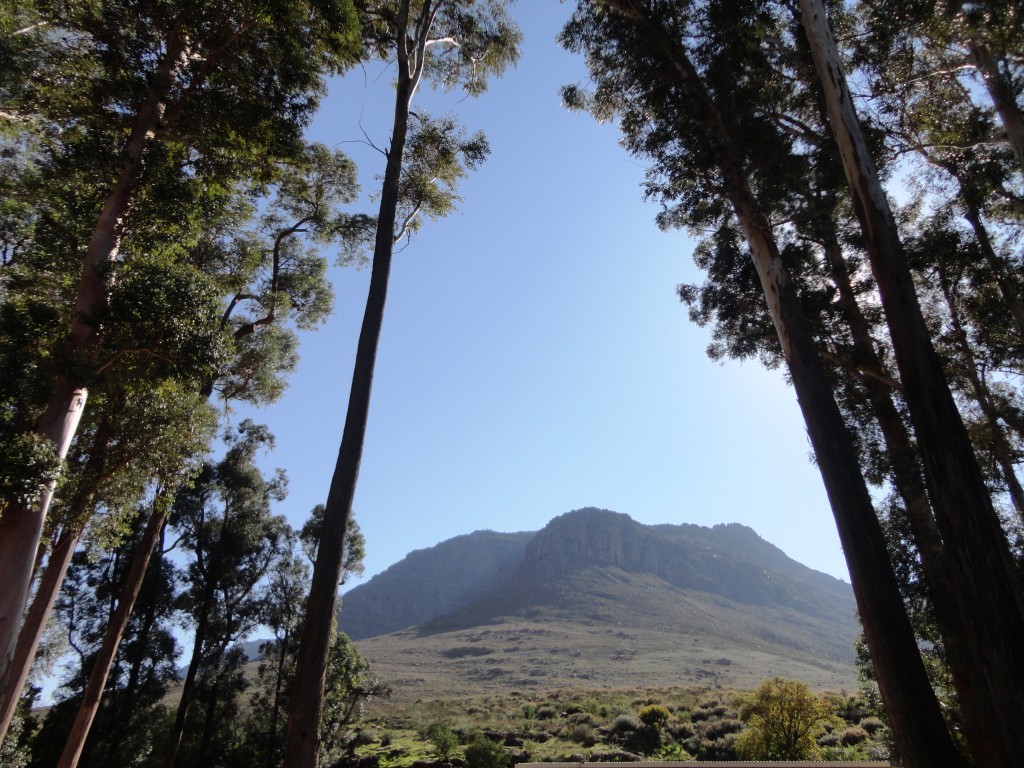 Not only does the fresh air on mountaintops mean less pollution, fewer cases of acute respiratory symptoms and easier breathing for those with asthma, but one of the more prevalent scents at high altitudes — pine –also has its perks. One study, for instance, showed that walking through pine decreases hostility, depression and stress. And if a day spent tramping through the mountains isn’t enough to tire you out, a whiff of lavender that often grows at their base has been shown to lull smellers to sleep and even ease depression.

Research shows mountains may even help you live longer.

Yes, living on or among mountains could actually have an impact on life span. We certainly have anecdotal evidence, such as 132-year-old Hafeezullah and his fellow centenarians who live in a remote part of the Lower Himalayan Range’s Kashmir!

So, as Muir himself once wrote, “Climb the mountains and get their good tidings.”

This information, courtesy of Abigail Wise was sourced via Huffington Post @HuffPostGreen

This entry was posted in The Western Cape, Uncategorized, Unwind and tagged mountains, Outeniqua mountains. Bookmark the permalink.