What Would Your Christmas Dinner Look Like Without Bees? 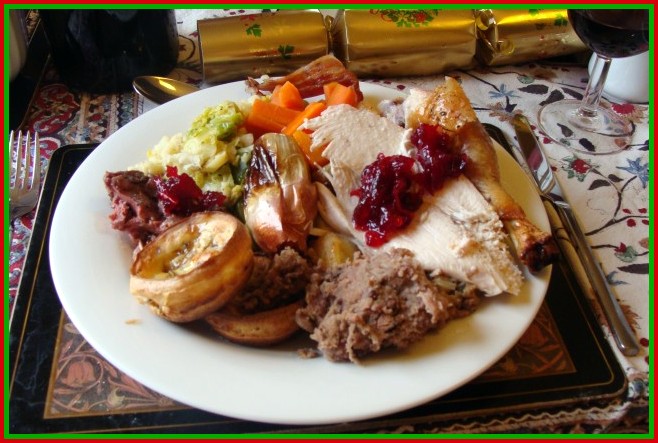 In a couple of weeks, many of us across the globe will be loosening our belts in anticipation of stuffing our faces with a delicious traditional Christmas dinner; a big ol’ slab of meat with all the trimmings. Most people probably say a hearty round of thank-you’s to the chef, and while they may have put in a lot of effort, there’s a whole bunch of silent workers out there that don’t get the recognition they deserve for helping make this meal possible: pollinators.

“Parsnips, Brussels sprouts and cranberries all require bees for commercial growing,” explains research technician Helen Morse from the University of Bristol’s Urban Pollinator Project, “while the spices and herbs of mulled wine, stuffing and bread sauce are all dependent on insects.” 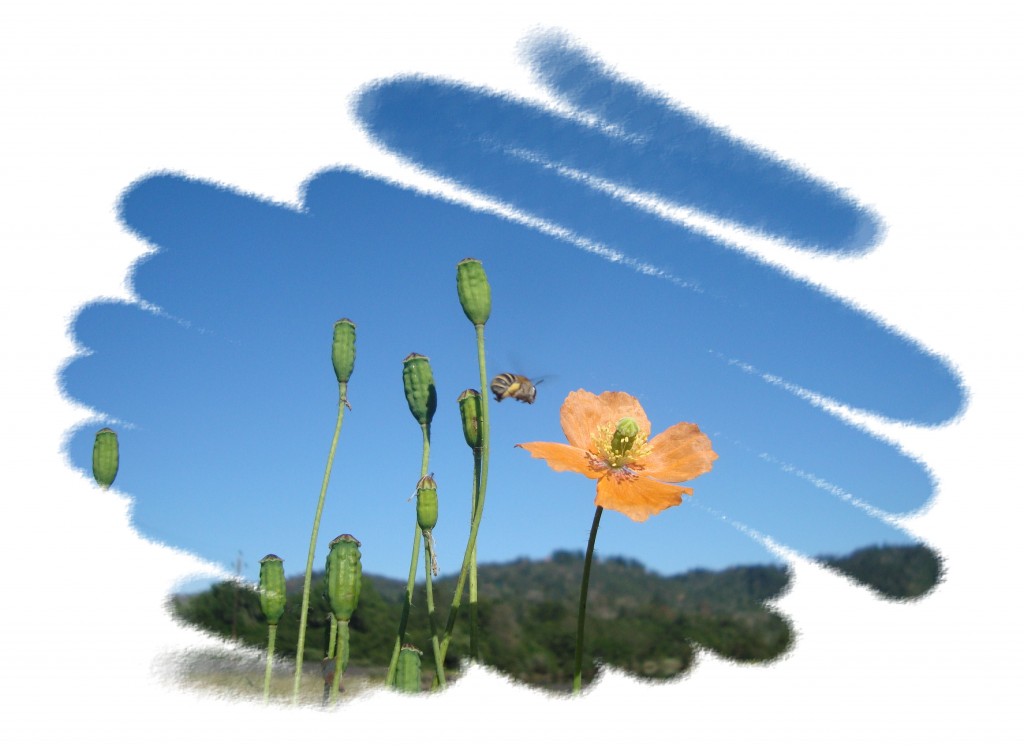 The infographic below shows just how dependent we are on pollinators for providing us with the traditional Christmas dinner. But it doesn’t end there; pollinators are important for 80% of all plant species in Europe including many fruits and vegetables. Unfortunately for us, however, many species of pollinator are now under threat and some are facing declining populations, putting our crops at risk. That’s why Morse and her colleagues have embarked on a project to identify the top 100 garden plants in the UK for pollinating insects based on the amount of pollen and nectar they contain. 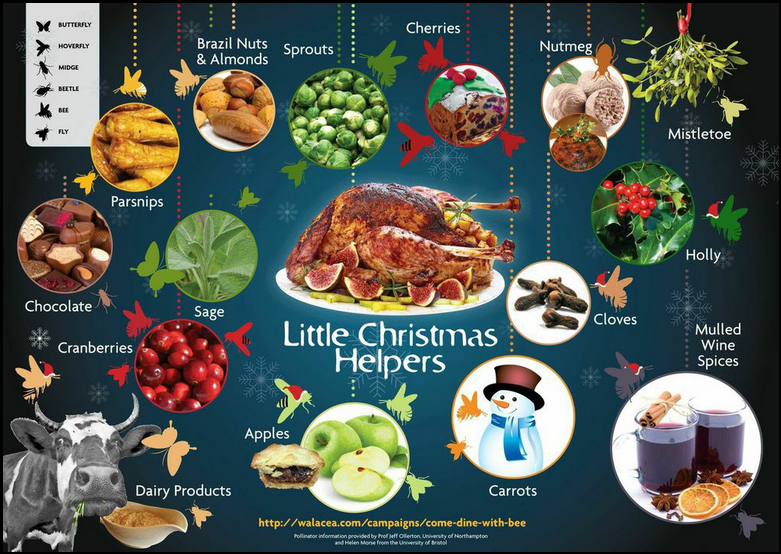 To do this, University of Bristol researchers have been busy gathering data on the 200 most abundant UK native plants and have also been studying the role of gardens and other urban landscapes as safe havens for various insect pollinators. Now, they would like to turn this data into a practical guide for land managers and gardeners.

“We want to help people transform garden allotments, parks and road verges into pollinator paradise,” said Morse. “We know that gardeners want to help pollinators and that there are lists out there already, but we want to be able to make recommendations based on real scientific data rather than best guesses.”

Like many others with limited grants, the team is now seeking the funds they need to finish the project through UK crowdfunding platform Walacea. If they can raise the £40,000 they need, they should have the guide ready in 2016.

This interesting and informative article was found at http://www.iflscience.com/plants-and-animals/no-bees-no-christmas-dinner / compiled and written by Justine Alford

This entry was posted in Eco awareness, Eco Tips, From the Phantom Forest and tagged bees, eco-friendly christmas. Bookmark the permalink.