Why we should be drinking tea everyday! 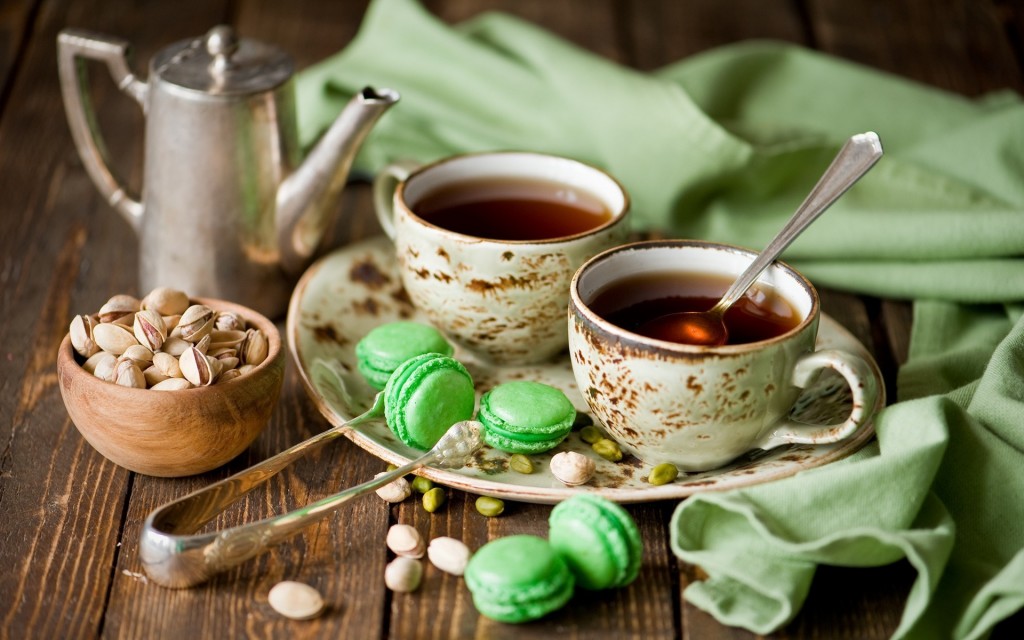 While everyone continues to go crazy for coffee, we’d like to point your attention toward tea. Yes, tea, the beverage that can soothe you when you want to relax or wake you up when you need an extra push. Basically, tea is great and you should consume it just as much as your beloved java. Without further ado, here are nine reasons you should drink tea every single day. (We still love you, coffee.) 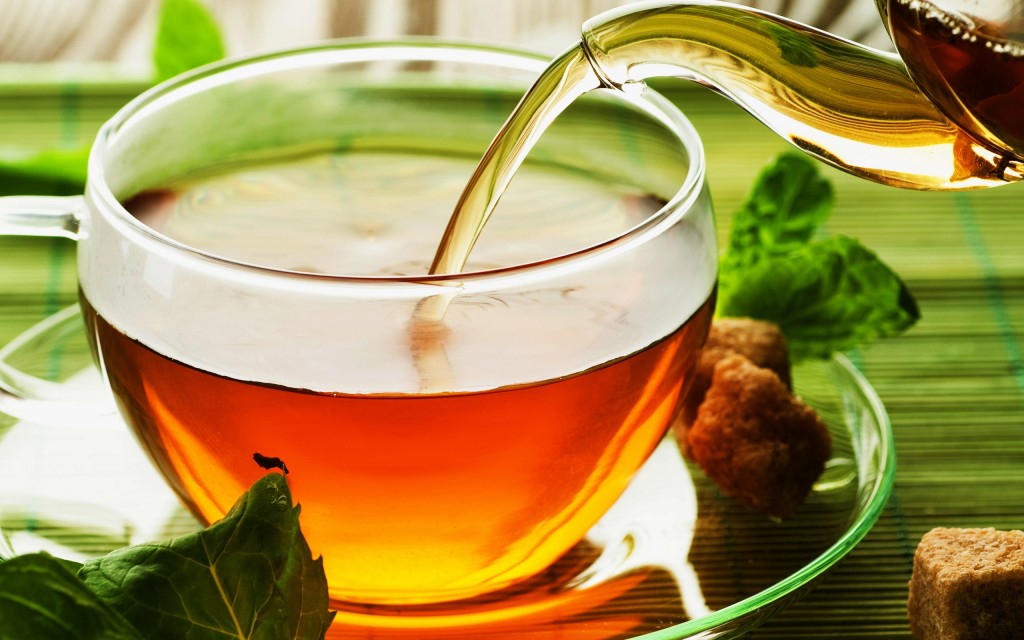 Most of the time, you need a whole machine to make coffee, and you may even have to grind some beans. To make tea, all you need is boiling water, tea and a cup. It’s that simple.

Green tea could have the power to help keep your bones healthy.

For elderly folks, studies have shown that drinking green tea may help lessen the risk of osteoporotic bone fractures.

If you have a case of halitosis, you may want to start drinking black tea. Researchers at the University Of Chicago College Of Dentistry found that black tea contains chemical components called polyphenols that slow down the formation of plaque-causing bacteria. The polyphenols also reduce “acid production levels,” helping to prevent periodontal disease.

It’s considered a “necessity of life” in China, so maybe it should be for you, too.

Along with firewood, rice, oil, “chiang,” salt and vinegar, tea is considered one of the things “people cannot do without every day,” according to the proverbial “seven necessities of life” created by the Sung Chinese people.

Tea has the power to calm you down.

It’s kind of a presidential order.

If the President of the United States is obsessed with tea, then you should be too. A 2009 New York Times article that details the changes Obama made to the White House stated that the fridges were stocked with his favorite brand of organic tea: Honest Tea. Apparently, his favorite flavors are “Black Forest Berry” and “Green Dragon.”

It could relieve your seasonal allergies before you even get them.

If you’re suffering from seasonal allergies you may want to start your day with a cup of nettle leaf tea. While more research still needs to be done, a preliminary study followed 69 people and found that freeze-dried nettle leaf could “slightly improve allergy symptoms.”

Some experts believe that drinking tea can sometimes be better than drinking water.

Researchers at the European Journal of Clinical Nutrition found that tea rehydrates you just as much as water does by replacing fluids in your body. And because tea has antioxidants, there’s an added bonus. “Water is essentially replacing fluid. Tea replaces fluids and contains antioxidants so it’s got two things going for it,” public health nutritionist Dr. Carrie Ruxton said in an interview with BBC

There are parties dedicated to drinking tea, which include sandwiches that are delicious. Here’s a little history: In 1840, Anna Maria Stanhope, the seventh Duchess of Bedford, thought of the genius idea of having afternoon tea “to bridge the lengthy gap between luncheon and dinner.” In order to retain a good (but restrained) appetite for the sweet scones and iced cakes that accompany such an event, the preceding sandwiches that were eaten at this event needed to be filling but too filling. Thus came dainty mini crustless sandwiches that have lighter fillings like cucumber and eggs for a tasty, quick snack. 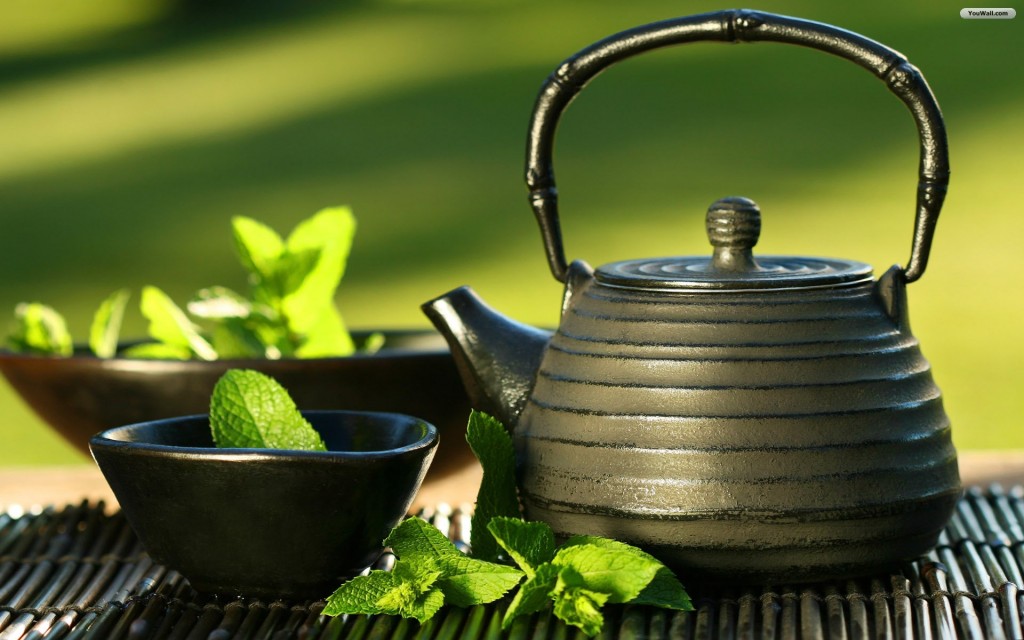 This entry was posted in From the Phantom Forest, Phantom Feasts, Uncategorized, Unwind and tagged tea. Bookmark the permalink.