Why Sleep Makes You Sexy, Slim & Youthful — and How to get more of it

Posted on December 7, 2015 by Phantom_Forest 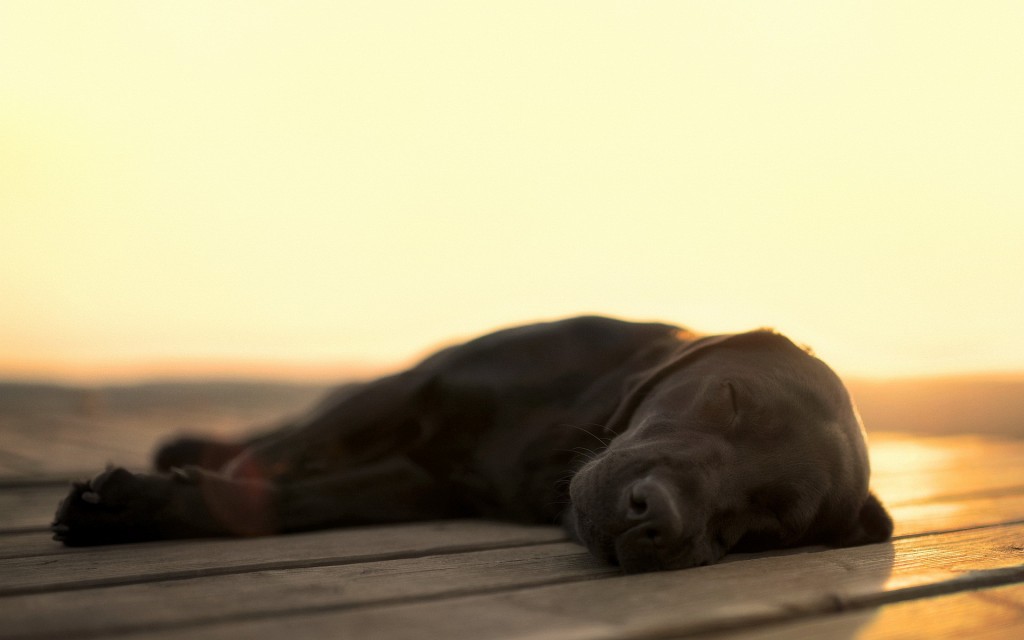 Sleep. We all know we need it, but with our 24-hour lifestyles, many people view sleep as a waste of time that could be better spent doing just about anything else.

Problem is, when you skimp on sleep you’re not only making yourself tired and compromising your ability to fight off every day ills, you’re also speeding the aging process, driving weight gain, and increasing your risk for diabetes, obesity, and cardiovascular problems.

Get enough sleep, though, and you’re treating your body to the greatest body- and brain-boosting anti-aging treatment there is. So next time you think, Oh, I can get by on four hours, rethink your sleep strategy and set the alarm for a few hours later.

Get enough sleep, though, and you’re treating your body to the greatest body- and brain-boosting anti-aging treatment there is. So next time you think, Oh, I can get by on four hours, rethink your sleep strategy and set the alarm for a few hours later.

Lack of Sleep Makes You Fat – Under sleeping disrupts metabolism and hormonal balance in numerous ways, many of which reinforce each other. In fact, too few Zzz’s set the stage for problems far weightier than just yawning a lot – you’re creating the perfect conditions for fat accumulation!

•Too much ghrelin — which causes you to get hungry: The higher the levels, the hungrier you’ll be.

•Not enough glucagon — which is essential for fat-burning

•Not enough leptin — which makes you feel full: Come up short and you wind up eating more.

Too Little Sleep Makes You Feel Older Faster – Lack of sleep is the fast track to feeling old before your time. Not getting enough quality sleep contributes too many of the pesky problems people write off as simply part of the aging process. We’re talking weight gain, slowed metabolism, memory issues, brain fog, weakened immunity, and low moods — feeling irritable, helpless, easily frustrated, anxious, and/or depressed.

The good news is often it’s not aging that’s the culprit; it’s a simple lack of sleep. To feel (and look) younger get a sound seven or eight hours a night, or as close to that as you can manage. Think of it as the cure for premature aging.

Not Enough Sleep Wrecks Your Health – Whether you know it or not, sleep is anything but unproductive — your brain and body are actually very active when you’re down for the count. They’re busy refreshing, repairing, and rejuvenating just about every cell in the body, so if you don’t make time for sleep, you’re disabling your body’s ability to recharge and heal itself. In fact, while you’re snoozing, your body is performing a number of essential tasks to keep you vibrant. Among the biggies:

•Muscle repair: When you exercise, muscles break down, then they rebuild, growing larger and stronger — but only during sleep.

•Brain chemistry balance: When you face a stressful challenge, your brain uses up supplies of key amino acids and other biochemicals that are restored when you sleep. That’s why you need more sleep, not less, when you are working extra hard.

•Removal of toxic waste from the brain: A part of our body known as “the glymphatic system” is responsible for clearing toxins from the brain — and it’s only active during sleep.

•Immune support: A library full of studies links lack of sleep to chronic disease, but, on a more immediate level, you’ve probably noticed that when you’ve got too much going on and get run down, you’ll often catch a cold.

•Pain relief: If you skimp on sleep, your pain threshold tends to drop, so it’s essential to give your parasympathetic nervous system time to let your body rest, digest — and heal.

•Memory boosts: Having senior moments or memory lapses? A lack of sleep could be to blame. Sleep is when you consolidate your memories — which means that without sleep your brain has a harder time processing, storing, and, ultimately, retrieving information.

In a nutshell, good, restful sleep keeps you vigorous, energized, and at a healthy weight — so get some of the good stuff tonight!

Need to brush up on your sleeping skills? Here are a few pointers:

•Darken your room with blackout curtains and/or get a sleep mask.

•Turn off all electronic devices two hours before bed.

•We sleep best in cool rooms and warm beds, so if you’re having trouble sleeping, open the window or put on the AC, and get cosy under a blanket.

This informative article was written and compiled by Dr Frank Lipman for www.mindbodygreen.com

This entry was posted in From the Phantom Body Boma. Bookmark the permalink.